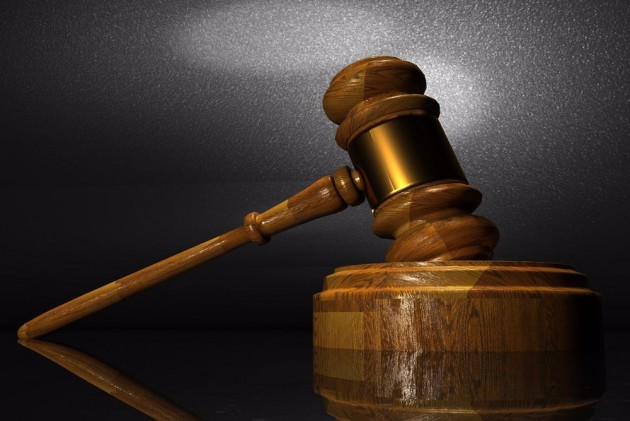 The Delhi High Court on Friday granted interim protection from arrest to a Mumbai-based television journalist accused in a rape case provided he joins the investigation being carried out by the police.

"Petitioner be not arrested till the next date of hearing subject to him joining the investigation as and when directed," the high court said while listing the matter for further hearing on April 16.

Hiremath had approached the high court after his earlier anticipatory bail plea was dismissed by a trial court in the national capital in March.

The 22-year-old woman in her complaint alleged she was raped by Hiremath at a five-star hotel in Chanakyapuri on February 20.

The counsel for the 28-year-old man claimed before the court that there had been a history of a previous sexual relationship between the accused and the complainant.