The connected matters are listed for hearing before the coordinate bench on March 15, in which the court has granted interim relief to those who have filed the pleas. 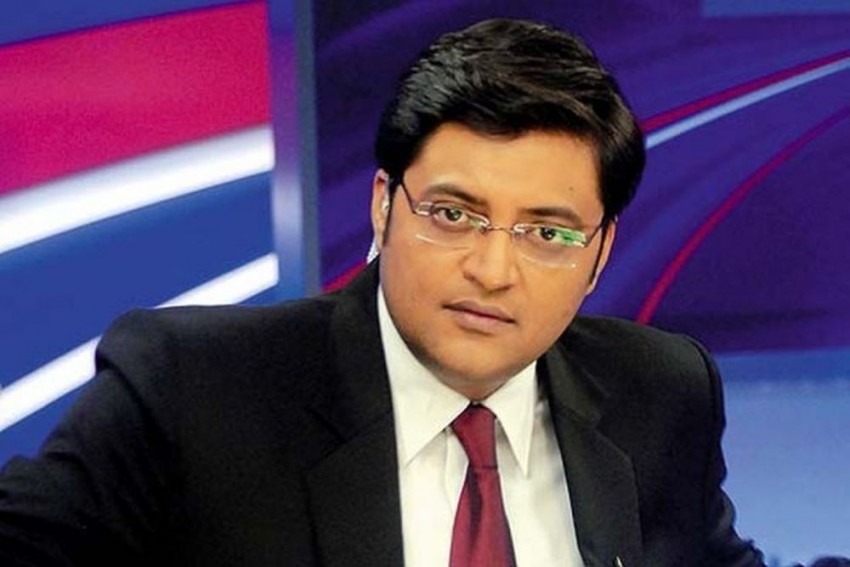 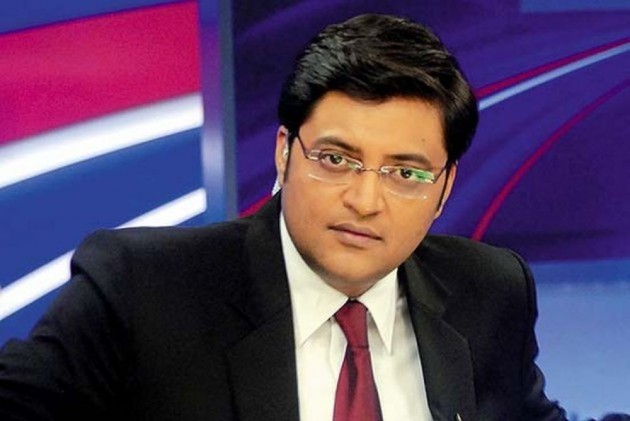 Justice R K Gauba, before whom the matter was listed, also transferred it to a coordinate bench before whom other pleas connected to the incident are pending.

The court was hearing the scribe's plea challenging the summons issued to him by a magistrate in the defamation complaint in which advocate Vikram Singh Chauhan had claimed that he was deliberately and wilfully defamed by Goswami and others on a TV channel.

The alleged remarks were made during the broadcast of a programme relating to the violence that took place at the Patiala House court, following the 2016 Jawaharlal Nehru University (JNU) incident where anti-India slogans were allegedly raised.

The connected matters are listed for hearing before the coordinate bench on March 15, in which the court has granted interim relief to those who have filed the pleas.

During the day, when the high court was informed by the journalist's counsel that the matter is scheduled to come for hearing before the trial court on February 11, the judge said "the petitioner (Goswami) shall have exemption from personal appearance before the trial court till March 15. Be listed on March 15, subject to the order of the Chief Justice".

Advocate Vijay Aggarwal, representing Chauhan, and advocate Siddharth Aggarwal, who was appearing for Goswami, agreed that this plea ought to be heard by the same bench and it be transferred to the coordinate bench.

In his complaint, the advocate had submitted that during the programme on February 19, 2016, Goswami had levelled "baseless and humiliating" allegations against him.

The magistrate had said the imputations against the lawyer were prima facie against his reputation and there was sufficient material to summon the scribe and others for the alleged offence of defamation.

The offence of defamation under the Indian Penal Code (IPC) entails a maximum of two-year imprisonment or fine or both.

On February 15, 2016, when accused Kanhaiya Kumar was brought before the Patiala House Court for his remand, a mob which included several lawyers allegedly beat up Kumar and several journalists.

The situation continued on February 17, 2016 when the concerned magistrate was forced to conduct the proceedings in his chamber due to security concerns.

The incident, caught on camera, allegedly showed Chauhan being part of the mob.