The Delhi High Court observed that a man cannot be absolved from paying for his adult child's education as women can't be expected to bear the burden of raising children alone just because they are 18-years-old. 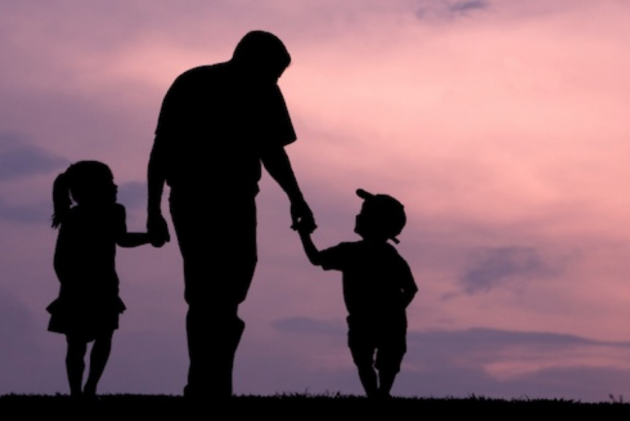 The order came in response to a petition to review a previous HC order that had directed him to pay Rs 15,000 as monthly interim maintenance to his estranged wife till the time their son either graduated or started earning. The man sought a review of the order, stating that the son was already 18-years-old and an and adult.

Denying the man's request, Justice Subramonium Prasad of the high court said the husband must carry the financial burden of making certain that his children are capable of attaining a position in the society wherein they can sufficiently maintain themselves. This is because even after turning 18, the son may not be financially independent and could be incapable of sustaining himself.

“At the age of 18, it can be safely assumed that the son is either graduating from 12th standard or is in his first year of college. More often than not, it does not place him in a position wherein he can earn to sustain or maintain himself," the court said.

The court also observed that the mother cannot be burdened with the entire expenditure on the education of her son just because he turned 18. "A father is bound to compensate the wife who, after spending on children, may hardly be left with anything to maintain herself,” Prasad said.

The high court said it is true that in a majority of households, women are unable to work due to socio-cultural as well as structural impediments, and, thus, cannot financially support themselves.

“However, in households wherein the women are working and are earning sufficiently to maintain themselves, it does not automatically mean that the husband is absolved of his responsibility to provide sustenance for his children.

"It further places the entire burden on the mother to bear the expenses of educating the children without any contribution from the father, and this court cannot countenance such a situation,” it said.

The estranged couple had got married in November 1997 and had two children. They got divorced in November 2011 and the son and daughter are 20 and 18 years old respectively.

The high court was told that the woman was working as an Upper Division Clerk in Delhi Municipal Corporation, earning about Rs 60,000 per month, and the records indicate that the man has filed his salary certificate which showed that his gross monthly income, as of November 2020, was Rs 1.67 lakh.