Justice A.K. Chawla issued notice to Former Union Telecom Minister A. Raja, DMK MP Kanimozhi, and others to file a response on the plea. 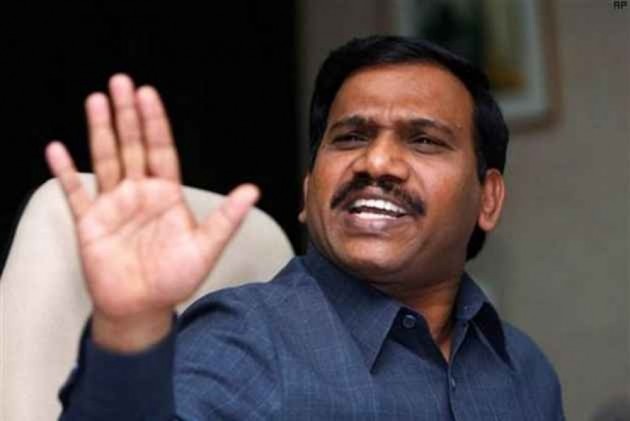 The Central Bureau of Investigation (CBI) and the Enforcement Directorate (ED), on Friday, pleaded for an early hearing in 2G spectrum allocation case in the Delhi High Court.

Justice A.K. Chawla issued notice to Former Union Telecom Minister A. Raja, DMK MP Kanimozhi, and others to file a response on the plea.

The court listed the matter for July 30 for further hearing.

The investigating agencies told the court, that the case is of national importance, and has international ramifications.

Earlier, the court has scheduled October 24 for further hearing.

The court was hearing an appeal challenging the acquittal of Raja, Kanimozhi, and others in the 2G spectrum case.

The probe agencies moved the court in March 2018 challenging the trial court's order.