Only Seen In Fiction: Delhi HC Shocked By Murder Of Tihar Undertrial

The victim's father has filed a petition seeking Rs 5 crore as compensation for the custodial death of his son. 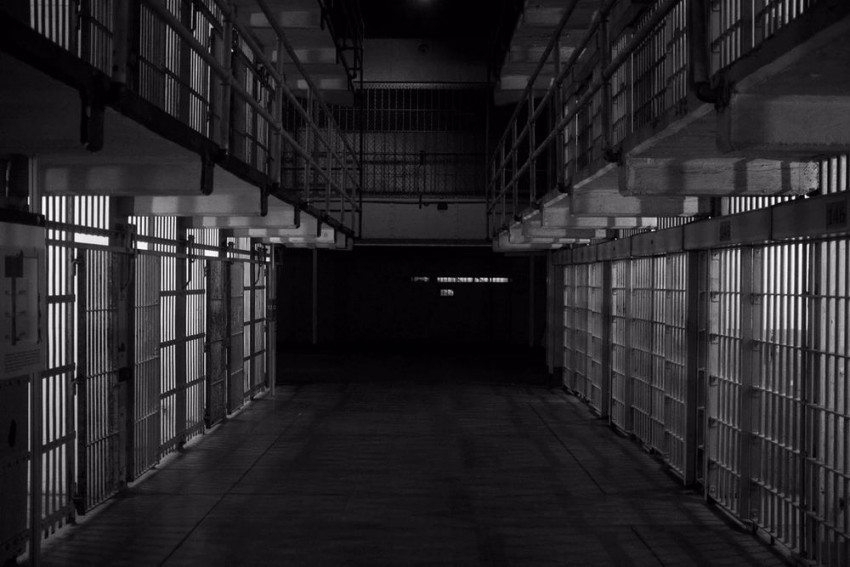 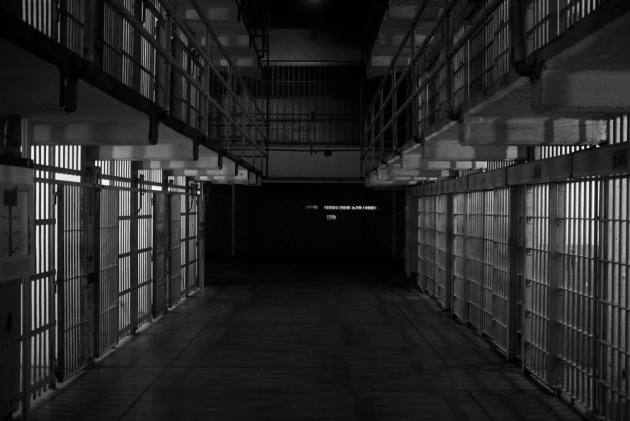 The Delhi High Court on Wednesday expressed shock over the murder of a Tihar Jail inmate who was stabbed with a knife and killed inside the prison, adding that such things are only seen in fiction.

Hearing a plea filed by the victim's father Justice Prathiba M Singh said, "I don't know how something like this can happen. It is shocking. We see such things only in fiction." The victim's father has filed a petition seeking Rs five crore as compensation for the custodial death of his son.

The HC directed the prison authorities, represented by Delhi government additional standing counsel Sanjoy Ghose and advocate Naman Jain, and the police to file a status report indicating whether an FIR has been lodged in connection with the incident and if so, the status of the investigation.

The court further said that the report shall also indicate whether the CCTV footage of the cell where the victim was housed has been recovered and preserved and if yes, in what manner.

It also asked whether any charge sheet has been filed in the case and if so, the status of the trial in the case.

The court also said that the victim's father -- Ali Sher -- be kept informed about the developments in the investigation or trial of the case.

With these directions, the court listed the matter for hearing on March 5.

During the hearing, Ghose too said "it was a matter of great concern" that something like this has happened in the national capital.

He said there were nine wounds on the victim's body.

Sher, in his plea filed through advocates Anwar A Khan and Vishal Raj Sehijpal, has said that his son -- Dilsher Azad -- was an undertrial prisoner in Tihar Jail since September 2019.

On November 30, 2020, he received a call from police officials informing him about the death of his son, but when he reached the jail, the prison authorities did not cooperate with him and he was not told the real cause of death.

After Sher called a lawyer he was informed that his son was stabbed to death with knives, the petition has claimed and added that the body was handed over on December 1, 2020.

The petition further claims that Sher had written complaints and sent representations to the Human Rights Commissioner, Lt. Governor, the Chief Justice of Delhi High Court, Chief Minister of Delhi and DG Prisons, for action against the erring officials and for compensation,  but till date nothing has been done or communicated to him.
(With inputs from PTI)