Justice Jayant Nath said reference to Sharma's name in the advertisement was prima facie illegal and the media group cannot be permitted to do it. 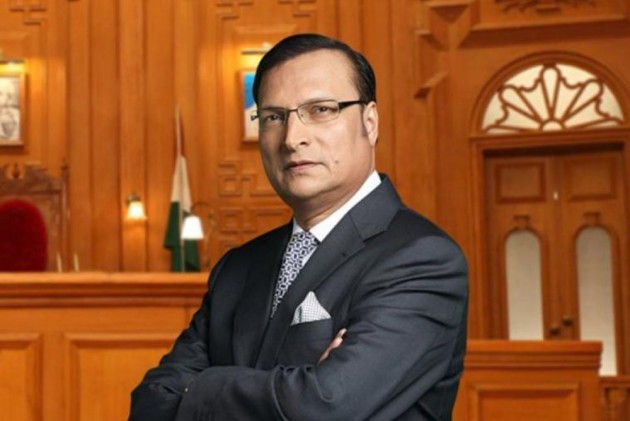 The Delhi High Court Friday restrained Zee Media from issuing any advertisement in print or electronic media containing the name of veteran journalist Rajat Sharma of India TV and directed that the ads be removed within three days.

The order came on a plea by Sharma, the editor-in-chief of Independent News Service Private Ltd (India TV), seeking direction to the media group to immediately take down the advertisements issued by its news channel Zee Hindustan by "malafidely" using the journalist's name.

Justice Jayant Nath, in an ex-parte order, said reference to Sharma's name in the advertisement was prima facie illegal and the media group cannot be permitted to do it.

The court also issued summons to the media house and its managing director for April 10 on the plaint.

In the advertisement, the media house had used the phrase "India me ab Rajat ki adalat band".

The plea filed through advocate T Singhdev stated that since 1993, Sharma had been running the show 'Aap Ki Adalat' on Zee TV and thereafter, it was telecast on Star Plus and now is being telecast on his channel India TV.

The media house has started an advertisement or promotion campaign against the show run by Sharma, it said, adding it violated the intellectual property rights of the journalist and sought an apology.