A bench of Justices Manmohan and Sangita Dhingra Sehgal asked both sides to file their submissions and listed the matter for hearing on September 3. 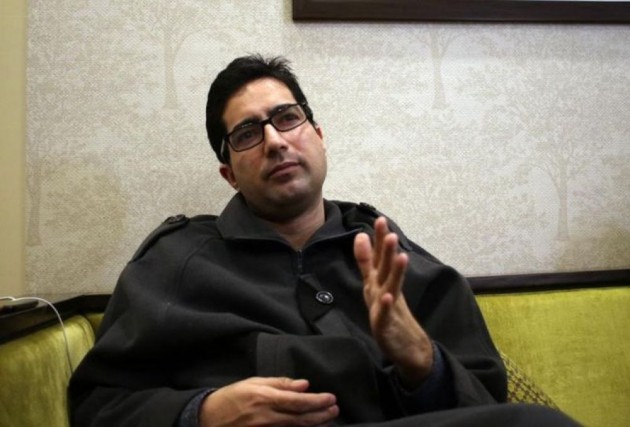 The Delhi High Court said on Friday that it will hear on September 3 former IAS officer Shah Faesal's plea alleging he was illegally detained at Delhi airport on August 14 and taken back to Srinagar where he has been kept under house arrest.

A bench of Justices Manmohan and Sangita Dhingra Sehgal asked both sides to file their submissions and listed the matter for hearing on September 3.

The court declined to give an earlier date, saying the matter will take time and "it is not going to happen overnight".

"A week or 10 days will not matter," the bench said and also made it clear that it was not going to examine the issue of Faesal's travel to the US for his studies as it was not a prayer sought in the habeas corpus plea moved on his behalf.

The bench listed the matter on September 3 as Solicitor General (SG) Tushar Mehta was not available during the first half of the day as he was arguing in the Supreme Court.

Faesal's lawyers, during the brief hearing, sought that his son and parents be allowed to meet him. The bench said Faesal's wife, son and parents can meet him, but not all of them together.

The central government said it will ensure that the family can meet Faesal.