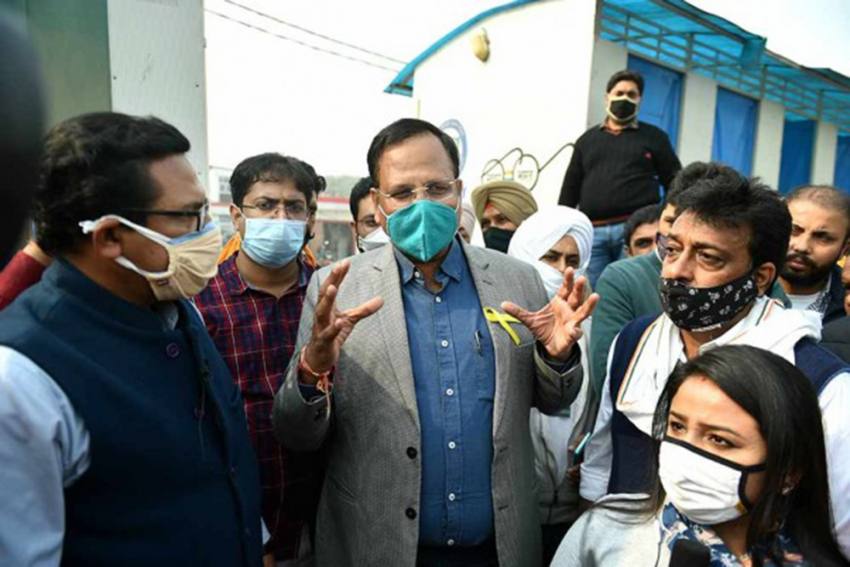 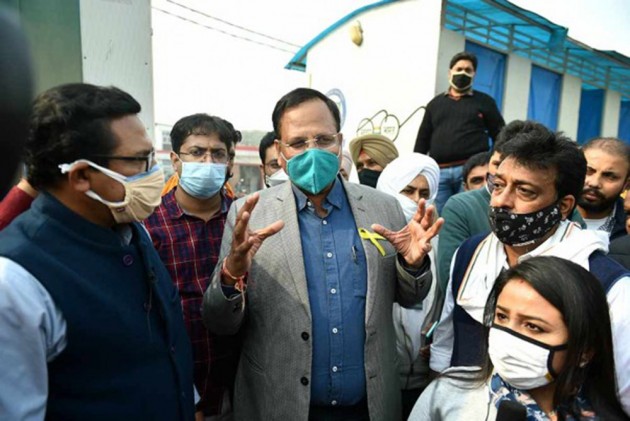 "Farmers are the backbone of our nation. If standing with the farmers is political, then everyone should be involved in this revolution," Jain said adding that the party has issued instructions to “arrange for fire and water-proof tents,” for the protestors.

The minister also said that the state government has made arrangements for health camps, ambulances and water supply for the farmers. Jain also alleged that the Punjab chief minister and the BJP were "working in unison to harass the farmers”.

“We have set up health camps, ambulances and 24-hour water supply. Delhi government is providing full support to the farmers. Capt. Amarinder Singh came to Delhi, met with Union minister Amit Shah and went back. He did not come to meet the protesting farmers. Singh staged an act to nullify the bills, but in reality, he didn't do anything (substantial to help the farmers)," Jain alleged.

"We have made arrangements for more than 300 toilets, 40 water tankers. The only problem we are facing is that toilets across the barricades have not had water supply since yesterday,” the minister said adding that he will appeal to the police to allow provision of water in the toilets.