The woman has alleged that she was physically and sexually harassed several times by Irfan. The medical examination of victim has been conducted, a senior police officer said. 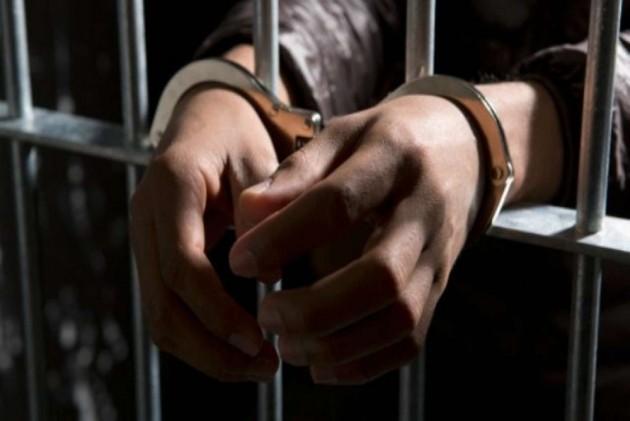 A man has been arrested for allegedly sexually harassing a 28-year-old woman in northwest Delhi's Sultanpuri area.

The woman has also alleged that the man, Irfan, a resident of Sultanpuri, had promised to marry her. She has alleged that she was physically and sexually harassed several times by Irfan. The medical examination of victim has been conducted, a senior police officer said.

On Monday, a call was received at the Sultanpuri police station at 11.27 pm regarding the matter, police said.

Later, the 28-year-old woman came to the police station and gave a written statement, they said.

The woman stated that she was friends with Irfan before her marriage, which ended in a divorce around four years ago. After this, Irfan promised to marry her, the officer said.

He even used to threaten her and tell her that nobody could get to him as he was close to an MLA, police said.

“On the statement of the victim, an FIR under relevant sections has been registered at the Sultanpuri police station,” Deputy Commissioner of Police (outer) Parvinder Singh said.