The Delhi Police has assured the Delhi High Court that adequate security would be provided to a liquor vend and its employees for ingress and egress to the outlet and no interference would be caused in its functioning. 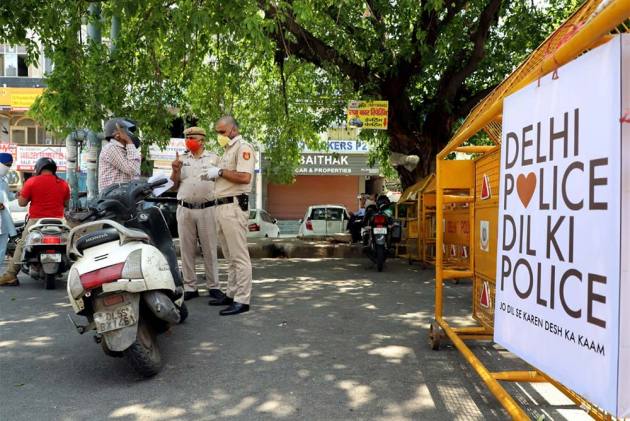 The submission by the police was made during the hearing on a petition by owner of a liquor vend who sought direction to the authorities to take adequate steps so that the petitioner is in a position to run his outlet without any hindrance from unlawful protestors sitting outside the vend and damaging its premises.

Noting the stand of the police, Justice Rekha Palli disposed of the petition saying no further orders are called for.

"It is clarified that this order will, however, be subject to the continued validity of the liquor license in favour of the petitioner," the court said.

Delhi government standing counsel Santosh Kumar Tripathi and advocate Arun Panwar, representing the State and Delhi Police, assured that the concerned SHO of the area will ensure adequate security is provided to the petitioner and its employees for ingress and egress to the liquor vend.

The counsel further assured the court that adequate steps will be taken to ensure that no interference is caused in the smooth functioning of the liquor vend.

Petitioner Universal Distributors, running a liquor vend at Ashok Nagar in Shahdara, said it has a valid liquor licence and is seeking direction to the authorities to provide adequate security.

The petitioner's counsel said they have made various representations to the SHO of Police Station Jyoti Colony seeking adequate security for the petitioner and its employees for ingress and egress to the liquor vend but "no action has been taken till date".