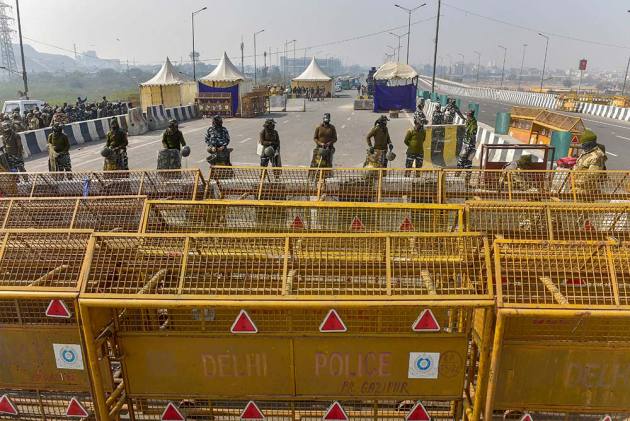 The Delhi Police detained around 200 protesters on Wednesday in cases linked to violence in farmers' tractor parade that took place on Republic day.

The protesters have been detained on charges of rioting, damaging public property and attacking police personnel, according to a The Indian Express report.

The Police have filed 22 FIRs in connection with Tuesday's violence and said videos and CCTV footage are being scanned to identify farmers involved in sparking the violence. They asserted that action will be taken against the culprits.

A protester died after his tractor overturned near ITO, one of the major flashpoints of trouble.

The Kisan parade on Republic Day took a violent turn after the police clashed with sections of protesting farmers in Central Delhi. The umbrella body Samyukta Kisan Morcha (SKM) has called for a meeting today to take stock of the situation and discuss yesterday's events.

Security has been beefed up in several places across the national capital especially at the Red Fort and farmer protest sites, with the deployment of additional paramilitary forces following the violence.