The fire broke out on Tuesday night and the case was registered soon after, they said. 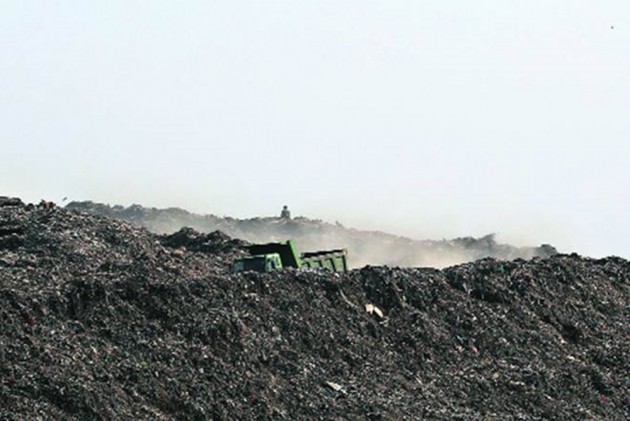 The Delhi Police has registered an FIR against unidentified people in connection with the fire at Ghazipur landfill site in east Delhi that occurred a day before, officials said on Wednesday.

The fire broke out on Tuesday night and the case was registered soon after, they said.

A senior police officer said a complaint has been filed by BJP councillor from Dallupura, Rajiv Kumar, against a political party, adding that its role is being investigated.

A First Information Report (FIR) has been registered under relevant sections against unidentified people, the police officer said.

According to fire officials, they received information regarding the blaze at the landfill site at 9.56 pm on Tuesday, following which fire tenders were rushed to the spot to douse it.