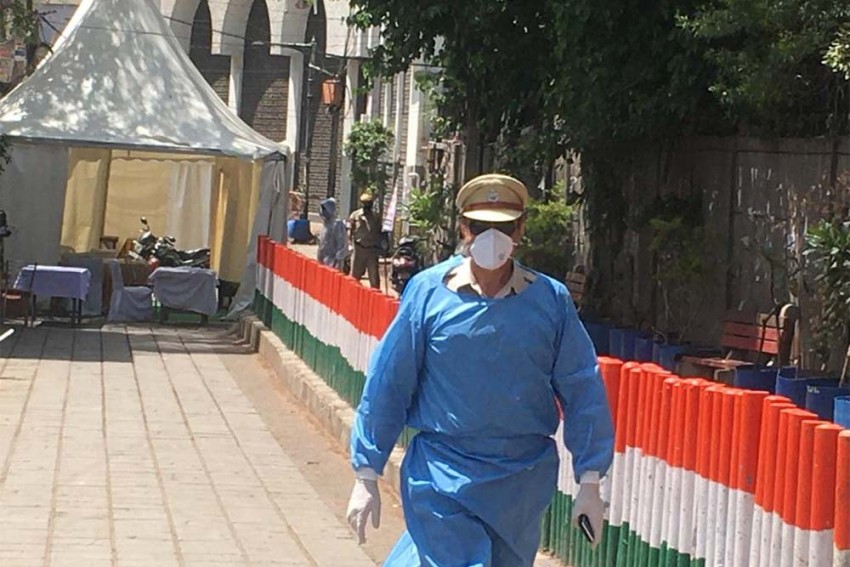 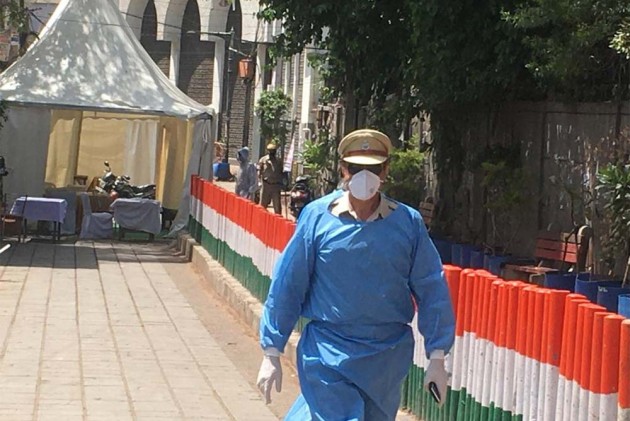 On March 25, Delhi police lodged an FIR against a 68-year old hawker Gurbinder Singh for selling golgappa, the national capital's favourite snack, on a footpath in the Nizamuddin area. The FIR says that Singh’s shop attracted a crowd of six to seven people and thus, violated the government's order prohibiting assembly of people.

Apart from the golgappa seller, between March 25 and 28, the police in Nizamuddin lodged three more FIRs against a guest house, a sweet shop owner and a shopkeeper for violating the government order on social distancing. Outlook has accessed all four FIRs.

“The beat constables harassed people who were buying essential items. They were forced to close the shops. If they were so concerned about social distancing, they would have done the same with the Markaz gathering too," says an eyewitness.

Beat constables are the complainant in all the four FIRs against local shopkeepers and hawkers. They have said that while taking rounds of the area, they found these people violating the government directive on social distancing.

Inexplicably, the police took no action against the gathering of over a 1,000 people at the Alami Markaz Masjid, which is at the centre of the coronavirus controversy and incidentally shares its boundary wall with the Nizamuddin Police Station.

Instead of taking action, the SHO on March 24 served a notice to the masjid asking them to vacate.

Now, when the crisis has spiralled out of control, the police have invoked various sections of the Epidemic Diseases Act and the Indian Penal Code and booked maulana Saad Kandhalvi, head of Tablighi Jamaat, and other members. An FIR was lodged against the Markaz Masjid on March 31.

But that's too little, too late.

Coronavirus Cases In India Soar Past 2000, Death Toll Rises To 73