Responding to the development, Yogita Bhayana accused the Delhi Police of 'suppressing' her voice. 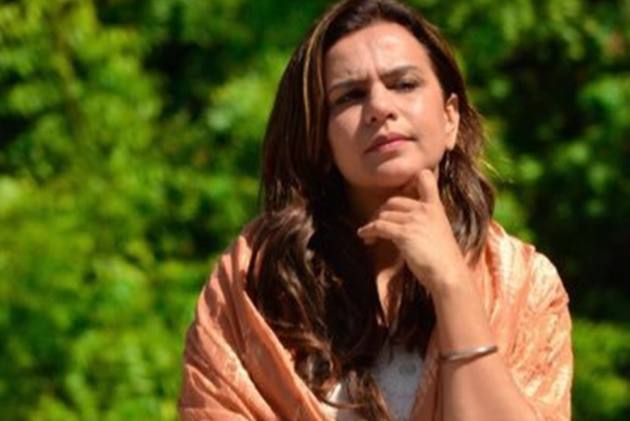 Social Activist Yogita Bhayana was issued a notice on Wednesday by the Delhi Police over her “fake” tweets on the Republic day violence in Delhi. The police have asked her to appear for questioning.

However, responding to the development, Bhayana accused the Delhi Police of "suppressing" her voice and said her only "crime" was that she had been supporting the farmers protesting against three Central agricultural laws.

The notice has been sent to Bhayana asking her to appear before the police in a case registered under Indian Penal Code sections 153 (wantonly giving provocation with intent to cause riot), 153A (promoting enmity between different groups), and 505(1)(b) (circulating statement, rumour that may induce somebody to commit an offense against the State or against the public tranquility).

"This is to inform you that investigation of the above-said case is being carried out. During the investigation, it was found that the two allegedly fake posts were uploaded from your Twitter account," the notice says.

In a tweet in Hindi, which she has pinned on her wall, Bhayana said, "The Delhi Police has registered an FIR against me. My crime is that I have been supporting the farmers in their protests. The Delhi Police wants to suppress my voice."

In another tweet, she said, "I feel Delhi Police is misgoverned and doing exactly opposite of what we expect from them. I am with farmers and I know I am fighting for truth."

On January 30, the Delhi Police had filed a case against Congress MP Shashi Tharoor, senior journalist Rajdeep Sardesai, The Caravan magazine and others for allegedly misleading public regarding the death of a protester at ITO during a tractor parade by farmers on January 26 which had turned violent.

Earlier, Tharoor and six journalists were booked by the Noida Police for sedition, among other charges, over the violence during the farmers’ tractor rally in Delhi.

The Madhya Pradesh police has also filed a case against Tharoor and the six journalists over their alleged "misleading" tweets on the violence during the farmers' tractor rally in Delhi.

On January 26, thousands of protesting farmers had clashed with the police during the tractor rally called by farmer unions to highlight their demand for repeal of the Centre's three farm laws.

One protesting farmers had died at ITO during the march, with the Delhi Police saying he was killed after his tractor overturned.