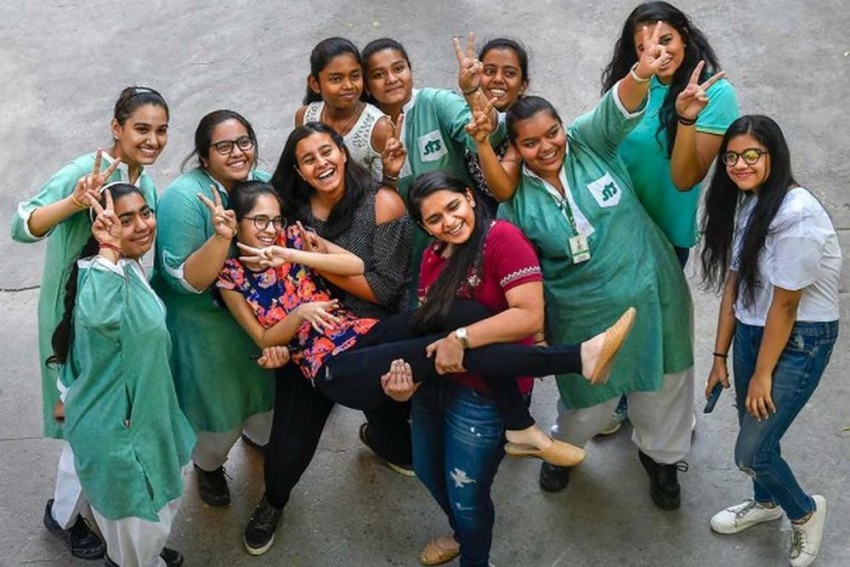 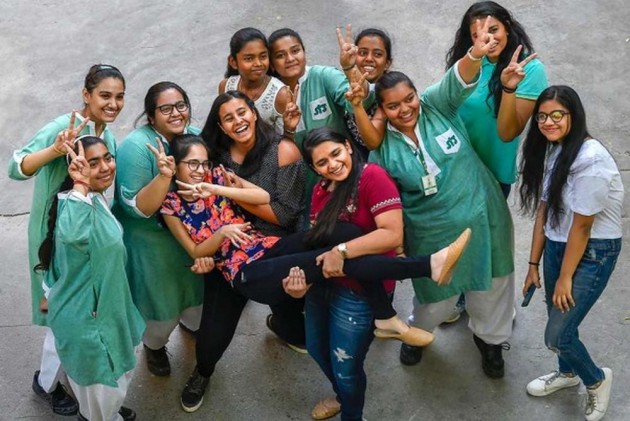 Despite showing an improvement in the pass percentage as compared to the last year, Delhi has been ranked ninth in top 10 states in CBSE Class 10th examination whose results were declared by the board on Monday .

Delhi recorded a pass percentage of 78.62 per cent last year and improved it to 80.97 pc this year.

The Guwahati region has been ranked tenth with a pass percentage of 74.49 per cent.

A total of 2,60,789 candidates from the Delhi region had appeared for the Class 10th examination conducted by the Central Board of Secondary Education (CBSE).

Shivika Dudani from Amity International School Pushp Vihar shared the second rank with 24 others by scoring 498 out 500 marks.

Arnav Singh, Mallika Ajmani, Neha Jain, Kalpana Kumari, Sejal Saxena and Khushi Rawat from Delhi are among the 59 students who have shared the third rank with 497 marks.