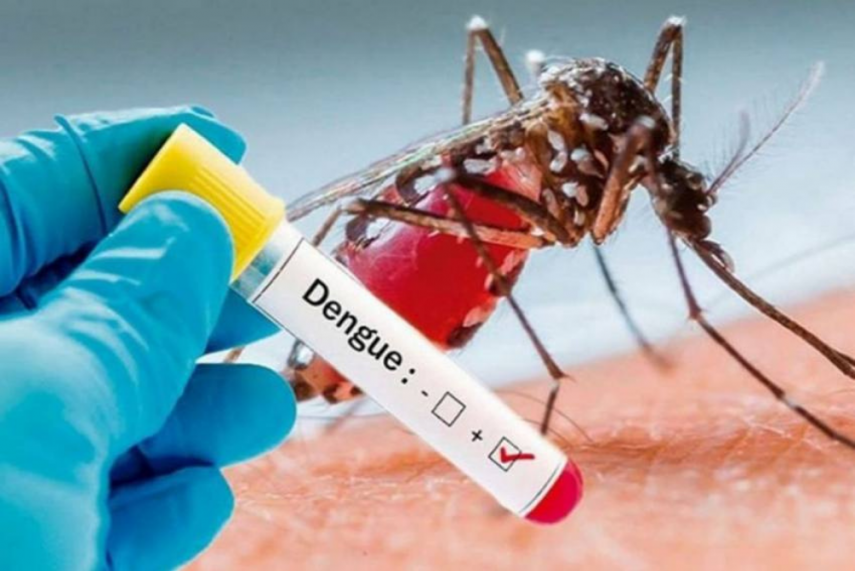 The national capital Delhi has recorded highest number of dengue cases this year in past six years, according to the report released on Monday.

As per the civic report, nearly 2,570 fresh dengue were registered in Delhi, last week with no fresh death.

In 2015, Delhi had witnessed a massive outbreak of dengue, during which the number of reported cases crossed 10,600 in October alone, making it the worst outbreak of the vector-borne disease in the national capital since 1996.

Of the dengue cases in Delhi this year, 3,740 were reported in the first 13 days of November. In October, 1,196 cases were reported.

The total number of cases this year till November 6 stood at 2,708 and the official death toll due to dengue was nine.

In September, 217 cases were logged, the highest count for the month in three years.

This is also the highest number of fatalities due to dengue recorded in a year in the national capital since 2017, when the officially reported death count was 10. (With PTI inputs)