The capital city recorded 51 fresh infections with a positivity rate of 0.07 per cent. 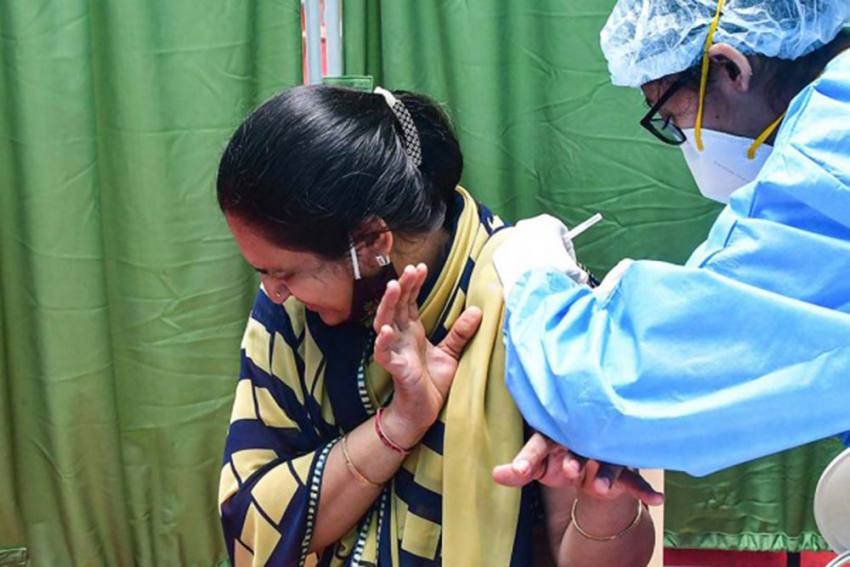 Delhi recorded zero covid death on Sunday, first time since March 2. The capital city recorded 51 fresh infections with a positivity rate of 0.07 per cent, according to a health bulletin issued here.

It was on March 2 this year when the national capital had last reported zero death due to the virus. On that day, the number of single-day infections stood at 217 and the positivity rate was 0.33 per cent.

Eighty patients recovered from the infection in the past 24 hours, the bulletin said.

As many as 14,09,910 people have either been discharged, have recovered or migrated out. The case fatality rate stands at 1.74 per cent, it said.

50,157 were RTPCR/CBNAAT/True Nat tests, while the rest were rapid antigen tests.

The number of containment zones is 409, a decline from the previous day's figures of 422.

The national capital had recorded 59 new COVID-19 cases and four deaths on Saturday, while the positivity rate was 0.08 per cent.

The infection rate, which had reached 36 per cent in the last week of April, has come down to 0.07 per cent now.

On Wednesday, the city had recorded 77 cases and one death, while on Tuesday, the daily infection tally was 76 with two deaths.

Delhi had faced a brutal second wave of the pandemic that claimed a large number of lives daily. The rapid rise in the number of cases led to a shortage of medical oxygen at various city hospitals.