Plea wants prosecution to be 'independent and insulated from the police'. 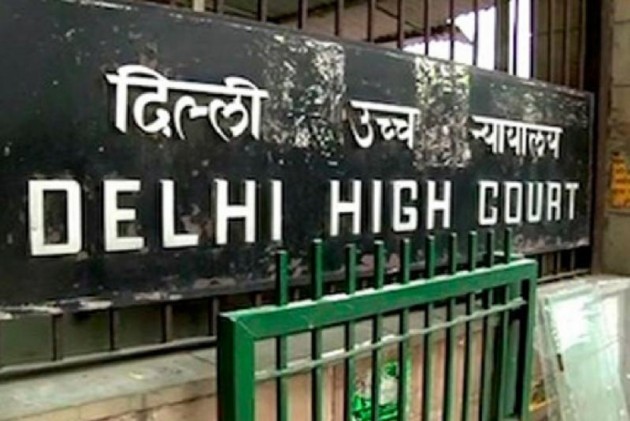 Delhi High Court on Monday sought a response of the Centre and AAP government on a plea against the appointment of special public prosecutors (SPPs) in cases pertaining to north-east Delhi riots in February.

Justice Navin Chawla issued a notice to the newly impleaded ministry of home affairs (MHA), the Delhi government and the police seeking their stand on the petition by the Delhi Prosecutors Welfare Association (DPWA) before the next date of hearing on January 12, 2021.

Senior advocate Vikas Pahwa, representing the DPWA, told the court that the question of jurisprudence being raised in the instant plea was how SPPs can be appointed at the behest of the police.

Pahwa, assisted by advocate Kushal Kumar, told the court that the prosecution has to be independent and insulated from the police and therefore, the SPPs cannot be appointed at the behest of the investigating agency.

DPWA, in its plea filed through advocates Kumar and Aditya Kapoor, has sought quashing of Delhi government's June 24 notification appointing the SPPs, including Solicitor General Tushar Mehta, on the grounds that it was issued on police recommendations, in violation of the scheme provided under the CrPC.