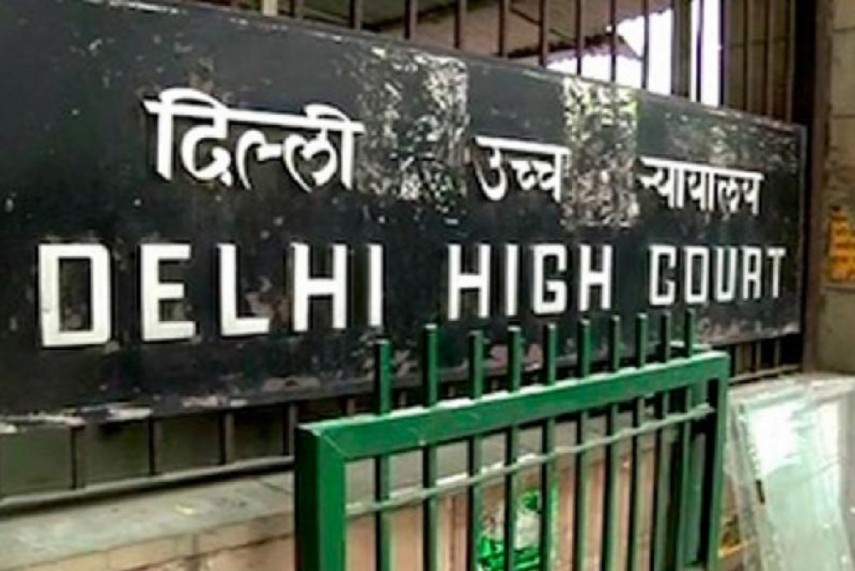 Amid the ongoing probe into cases of violence during the northeast Delhi riots last year, the Delhi High Court quashed four out of five FIRs lodged by the police on the same incident. It stated that the police cannot lodge multiple FIRs pertaining to the same incident.

The FIRs had been registered for the alleged offences of looting and setting on fire a compound during the sectarian violence that erupted toward the end of February last year. Quashing four of the FIRs, the court held that there cannot be a second FIR and fresh investigation for the same cognisable offence, the high court said.

The court further observed that doing so was contrary to the laws laid down by the Supreme Court, it said.

'Children Still Have Nightmares': Family Recalls The Horror A Year After Delhi Riots

Delhi Riots: Court Pulls Up Police For Lack Of Supervision Into Probe By Senior Officers

All five FIRs were lodged against the same accused in March last year at Jaffrabad Police Station and all the proceedings emanating therefrom.

“It cannot be said that the incidents were separate or the offences are different. As stated earlier, a perusal of the charge sheets filed in the respective FIRs show that they are more or less identical and the accused are also same. However, if there is any material that has been found against the accused the same can be placed on record in the FIR,” Justice Subramonium Prasad said.

The court’s order came while allowing four petitions filed by accused Atir, facing prosecution in five FIRs lodged by Delhi Police on complaints by different members of the same family that when they reached their home in Maujpur area on the evening of February 24, they saw their house was set ablaze which caused a loss of articles worth Rs 7-10 lakh.

Advocate Tara Narula, representing Atir, argued that all the FIRs are in respect of the same dwelling unit and have been filed by different family members and even the same fire-brigade truck had come to extinguish the inferno.

She further contended that the consecutive FIRs could not have been filed for the same offence and it directly comes in the teeth of the principles laid down by the Supreme Court which states that more than one FIR cannot be registered for one offence.

Delhi Police claimed that the properties were distinct and the damages have been suffered individually by the residents and that the subject matter of each of the FIRs is different from others.

The court said all the five FIRs are identical in their content and more or less a facsimile of one another and pertain to the same occurrence.

It said they all pertain to one house where fire was started mischievously and spread to immediate neighbouring premises as well as floors of the same house and noted that one of the complainants had stated that the premises was his ancestral property and had been divided into four portions pursuant to a family arrangement.

“The law on the subject has been settled keeping in line with the principles enunciated by the Supreme Court of India. There can be no second FIR and no fresh investigation in respect of the same cognisable offence or same occurrence giving rise to one or more cognizable offences,” it said.

It added that the places which were set on fire and looted were all in the same compound and enclosed in one boundary wall and there might be a discrepancy regarding the width of the passage within the same compound or the exact place where the fire was set but both the counsel for police and accused agreed that it was within one compound.

“The entire incident occurred when the mob entered the compound and set fire at different places within the same compound. Same truck… came to the spot to douse the fire. It, therefore, cannot be said that there are five separate incidents and, therefore, five separate FIRs cannot be registered for the very same incident as it is contrary to the laws laid down by the Supreme Court,” the high court said.