Umar Khalid has been arrested under the anti-terror law in connection with the communal violence in north east Delhi in February. 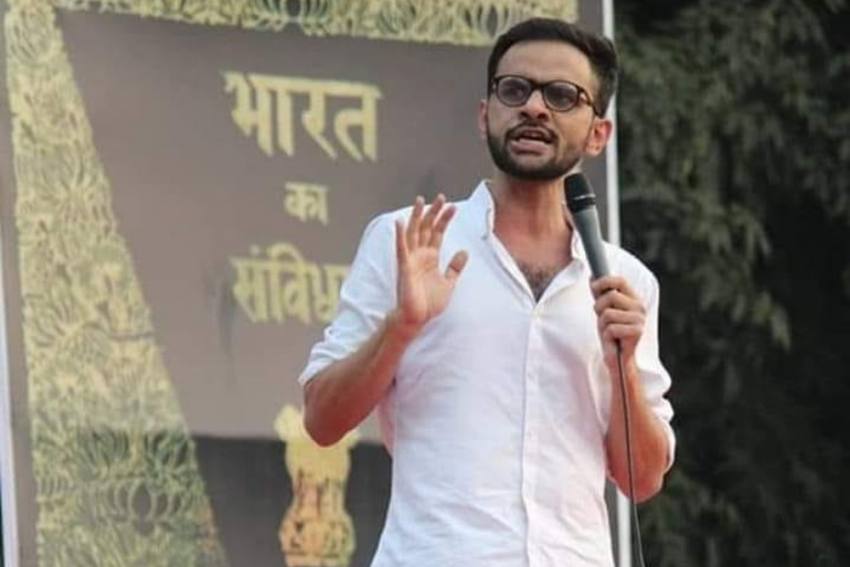 He has been arrested under the anti-terror law in connection with the communal violence in northeast Delhi in February.

Additional Sessions Judge Amitabh Rawat directed the Jail Superintendent to take adequate steps for the safety and security of Khalid while ensuring the application of the prison rules, without any distinction or discrimination.

The court's directions came on an application filed by the accused seeking adequate security in prison so that he was not harmed by anyone in judicial custody.

It said in its order passed on October 17 that Khalid is allowed to carry out his daily routine as per the jail rules.

“Since accused is in judicial custody, therefore, the jail rules including rule number 1401, as are applicable to all other inmates, have also to be equally applied to the present applicant (Khalid)… the present application is disposed of off with the directions to the concerned Jail Superintendent to take adequate steps for the safety and security of the present accused Umar Khalid while ensuring the application of the jail rules without any distinction or discrimination. ,” the court said.

As per rule, an undertrial prisoner should be allowed to leave his cell early morning, work on a voluntary basis, have access to newspapers, library books, and games.

His counsel Trideep Pais had earlier told the court he has been attacked on several occasions in the past and hence there was an apprehension of his safety in prison.

He had further said that the safety and security steps should not result in denial of Khalid's rights in as much as he was not confined to a particular room citing the apprehension.

The accused is in judicial custody till October 22 in the UAPA case.