Pinjra Tod member Natasha Narwal was booked under the stringent UAPA in a case related to the communal violence that broke out in February this year in northeast Delhi. 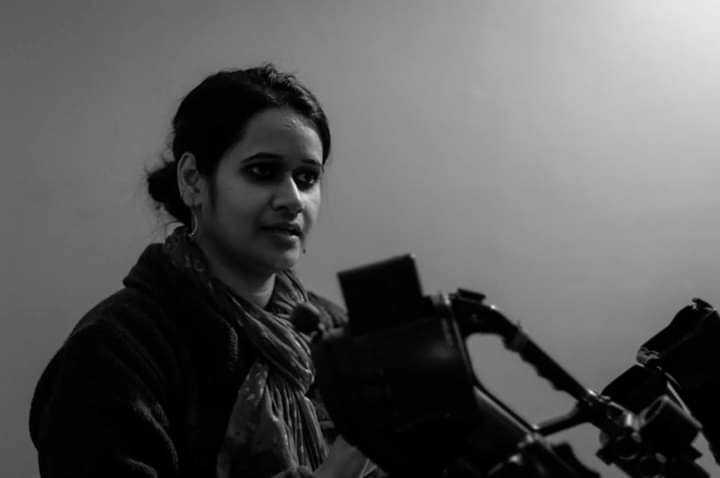 A Delhi Court on Thursday granted bail to Pinjra Tod member Natasha Narwal who is accused of instigating the riots that broke out in the northeast Delhi in February this year. However, she will not be released as she is has been also booked under UAPA.

According to a report in the Live law, while granting bail, Additional Sessions Judge Amitabh Rawat noted that the video shown by the prosecution does show Narwal participating in the 'unlawful assembly', but it doesn't show anything to suggest that she indulged in or incited violence.

According to the report, the court also observed that Narwal doesn't pose any flight risk and all the witnesses in the case are either police officers or protected witnesses.

Though having secured bail in the present matter, Narwal won't be released from the prison as there's another FIR registered against her under Unlawful Activities Prevention Act (FIR No. 59/2020).

Narwal and another member of the group Devangana Kalita were arrested in the case in May this year by the Crime Branch of the Delhi Police and booked under various sections of the Indian Penal Code including rioting, unlawful assembly and attempt to murder.

They were also booked under the stringent anti-terror law - Unlawful Activities (Prevention) Act -- in a separate case related to the communal violence, for allegedly being part of the riots.

Pinjra Tod (Break the Cage) was founded in 2015 with an aim to make hostels and paying guest accommodations less restrictive for women students.