Asif Iqbal Tanha was arrested on May 19 in the case for allegedly being part of a premeditated conspiracy in the riots. 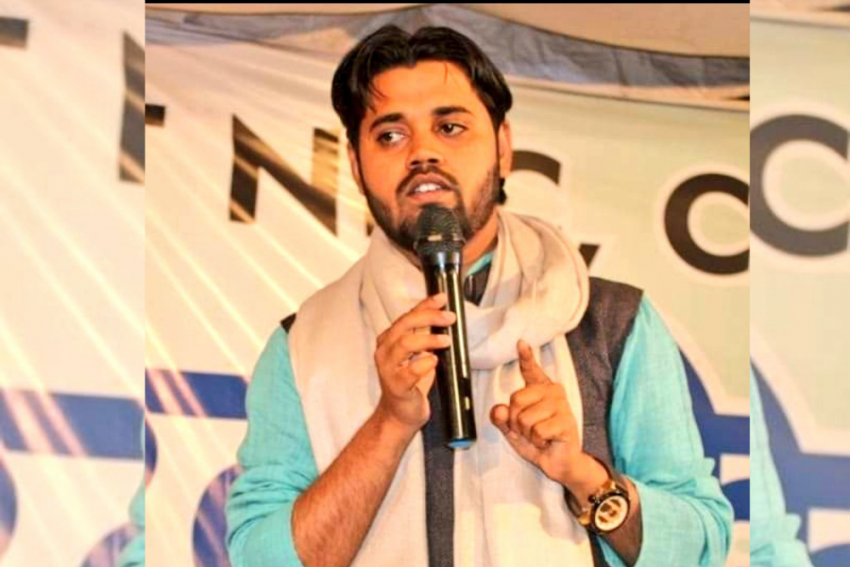 Delhi Police Wednesday suggested in the Delhi High Court that Jamia Millia Islamia (JMI) student Asif Iqbal Tanha, arrested in a case related to the northeast Delhi riots earlier this year, be kept in a guest house for appearing for his examinations scheduled from December 4.

The police made the submission while opposing Tanha's plea for interim bail to enable him to appear in the exams from December 4 to 7.

A trial court has granted him three-day custody parole -- December 4, 5 and 7 -- to appear in compartment/supplementary exams of BA Persian (Hons).

Tanha’s counsel submitted however that in custody parole, the entire day will be wasted and he will not be able to study and sought interim bail for the purpose.

In the High Court, Justice Manoj Kumar Ohri asked Delhi Police to apprise it on Thursday on the issue of arranging guest house for Tanha near the exam centre.

During the hearing, Additional Solicitor General (ASG) S V Raju opposed the plea for granting interim bail and said the accused had been studying in jail and there was no complaint of lack of reading material in prison.

The ASG said there are a large number of prisoners who also study in jail.

He, however, suggested that the accused can be put in a guest house near the exam centre for four days and it will be guarded by security officials.

“He (Tanha) would not have asked for permission to appear in exams, had he not prepared for it,” the ASG argued.

Advocate Sowjhanya Shankaran, representing Tanha, said the accused was ready to give an undertaking to surrender immediately after the exams and that he would not seek benefit of the full court’s Covid-19 orders in which interim reliefs were granted to prisoners and regularly extended.

Besides granting custody parole, the trial court had also directed the Jail Superintendent to provide necessary assistance in terms of the teaching material for the examinations of the accused.

It had said that clearing the exams was necessary for Tanha to pursue an MA in Persian, and that leniency must be shown to the accused by allowing him to appear for the said exams.

Tanha was arrested on May 19 in the case for allegedly being part of a premeditated conspiracy in the riots.

Communal clashes had broken out in northeast Delhi on February 24 after violence between the Citizenship (Amendment) Act supporters and its protesters spiralled out of control leaving at least 53 people dead and around 200 injured.