The wild animal rescue park has come up at Rajokri, where a monkey rescue centre was lying abandoned. 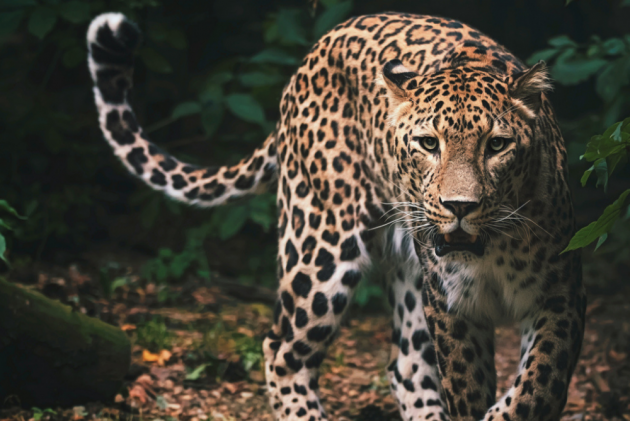 Delhi will get its first wild animal rescue centre at Rajokri next month, the officials said on Monday.

"The facility has come up on a 1.24-acre plot in Rajokri in New Delhi district where a monkey rescue centre was lying abandoned. We have upgraded it to a wild animal rescue centre. It will be launched during the wildlife week," said a forest department official.

There was no such private or government facility in the national capital.

Until now, the forest department, along with wildlife NGOs, used to rescue stranded or injured animals and rehabilitate them at Asola Bhatt Wildlife Sanctuary in South Delhi.

"The engagement with the NGOs to rescue animals will continue. A veterinarian from the South Delhi Forest Division will be deployed at the centre for their treatment," the official said.

The animal rescue centre will come up in place of a proposed facility for birds.

The authorities were not convinced about setting aside government resources for birds, such as kites and pigeons, which are not of great conservation value, according to officials.

Now, wild animals rescued, such as nilgai, mongoose, monkeys and jackals, and reptiles, will be treated here, the official said, adding that the centre will also be used for treating birds.

Earlier this year, the Ridge Management Board, a high-powered body tasked with protecting the Delhi Ridge, had approved the proposal for a wild animal rescue centre at Rajokri. (With PTI inputs)