How Are Private Hospitals Getting Vaccines? Asks Manish Sisodia

Manish Sisodia accused the central government of "sitting over" the vaccine distribution system. 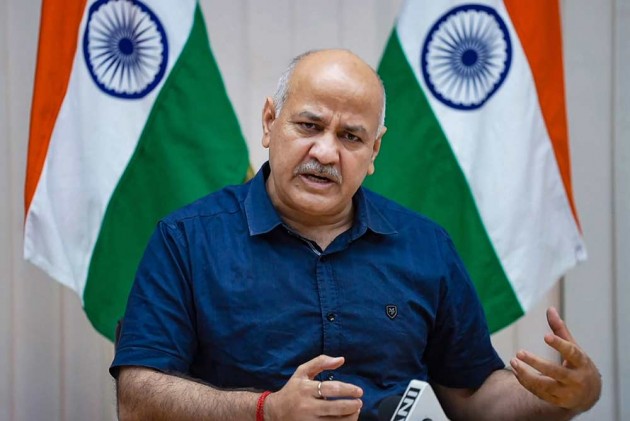 Delhi will receive 5.5 lakh Covid-19 jabs for beneficiaries in the 18-44 age group from the Centre in June, Deputy Chief Minister Manish Sisodia said on Saturday.

Speaking at a press conference in the national, Sisodia accused the central government of "sitting over" the vaccine distribution system.

The deputy chief minister also alleged "mismanagement" by the central government and sought to know how private hospitals were getting vaccines while states were being told that there are no stocks.

What Medicines Should Be Taken If You Have Covid-19? Expert Answers

"Now the Centre has informed us that a limited stock of 5.5 lakh doses will be provided, that too after June 10," Sisodia said.