Delhi University will announce the second cut-off list for undergraduate courses on July 4, third on July 9, fourth on July 15 and fifth on July 20. 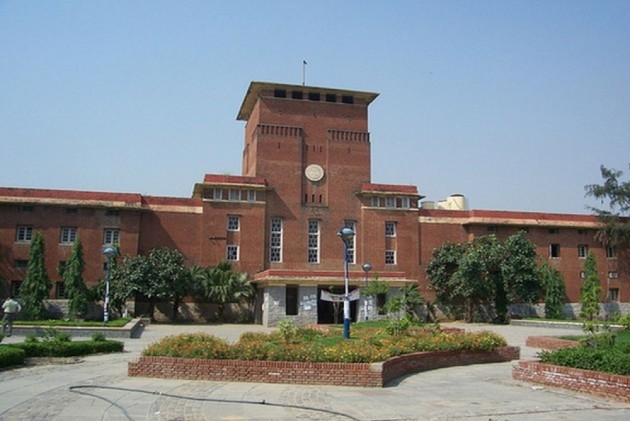 Hindu College also has the highest cut-off for science courses at 98.3 per cent for Physics Honours and 97.75 for Statistics Honours and Mathematics.

DCAC has the highest cut-off for journalism at 98.50 per cent, while Kirori Mal College has asked for 98.50 for B.Com Honours.

Under the newly introduced Economically Weaker Section (EWS) quota, 5,528 male candidates, 3,562 female candidates and one candidate from the third gender applied for admission.

The second cut-off list for undergraduate courses will be announced on July 4, third on July 9, fourth on July 15 and fifth on July 20.