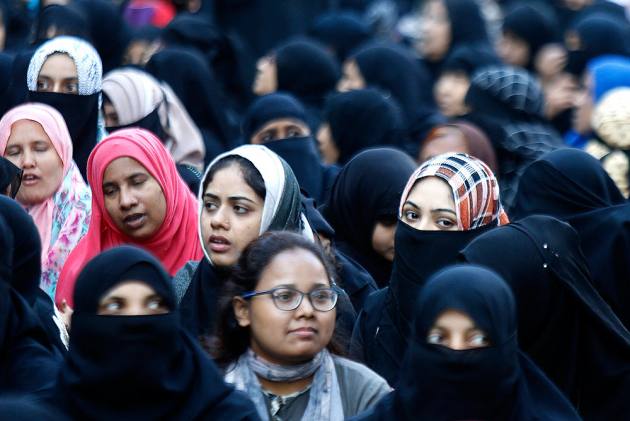 A 21-year-old Delhi University student have been arrested from Kotdwar in Pauri district in connection to the controversial Bulli Bai mobile app.

Mayank, the son of Army Subedar Pradeep Rawat, is doing Chemistry honours from Zakir Hussain College in Delhi. A resident of Nimbhuchaud area in Kotdwar, Mayank had come home on vacation, the officials said.

After being picked up by the Mumbai Police from home between 2-3 am, he told his interrogators that he had created his Twitter account in 2020 and has many virtual friends.

He said he received a link through a message on December 31 and was asked to join it. He admitted that he took seven to eight screenshots and shared them on his timeline.

However, as soon as he came to know that an FIR had been registered on the app he deactivated it.The police have recovered his mobile phone on which objectionable screenshots and posts shared by him are available, the officials said.

Another arrest in the case of a woman was made from Rudrapur in Udham Singh Nagar district on Tuesday.