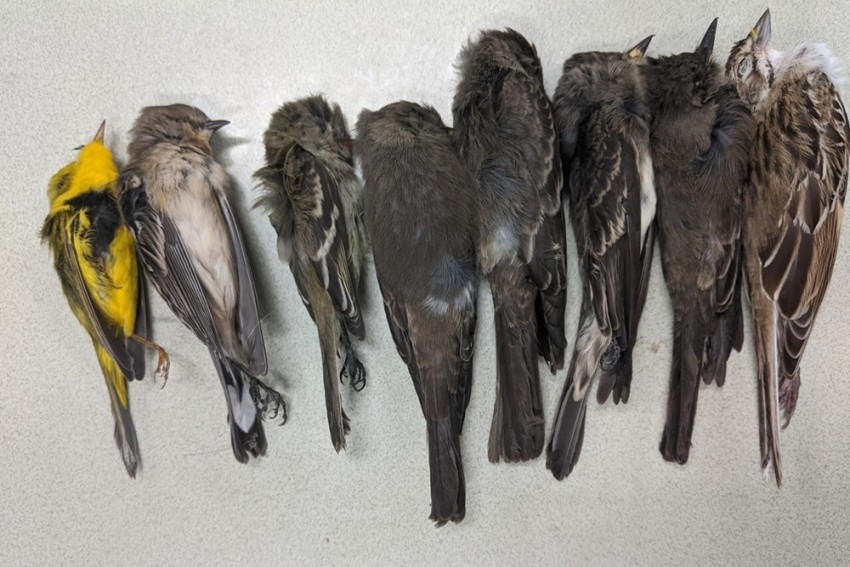 In the past three to four days, around 50 birds, most of them crows, have been found dead in Delhi. Reports of mass birth deaths have come amid rising concern of avian bird flu.

"We received information about the death of crows in Dwarka and Mayur Vihar Phase 3 and of a few wild birds in Hastsal in West Delhi. However, it is yet to be ascertained if bird flu infection is the reason," Dr Rakesh Singh from the animal husbandry unit of the Development Department said.

Around 50 birds have died in these areas over the last three to four days, he said.

Officials from the department collected samples from the three areas and sent them to a designated laboratory in Jalandhar, Punjab on Friday, he said.

"Four samples each have been collected from Hastsal and Mayur Vihar Phase 3, while one sample has been taken from Dwarka. We have been following the standard operating procedure," Singh said.

Besides, 100 more samples of poultry birds have been collected from across the city, he said.

The Centre had on Wednesday had said that avian influenza or bird flu outbreak has been reported at 12 epicentres in Kerala, Rajasthan, Madhya Pradesh and Himachal Pradesh, while Haryana is on high alert due to unusual mortality at poultry farms in Panchkula.

Deputy Chief Minister Manish Sisodia had said on Thursday that there is no case of bird flu in Delhi yet and asked officials to keep a close watch on poultry birds coming in from neighbouring states to prevent any infection.