According to the police, the deceased, who has been identified as Lilu, was a 'bad character' in the police records and had several cases against his name. 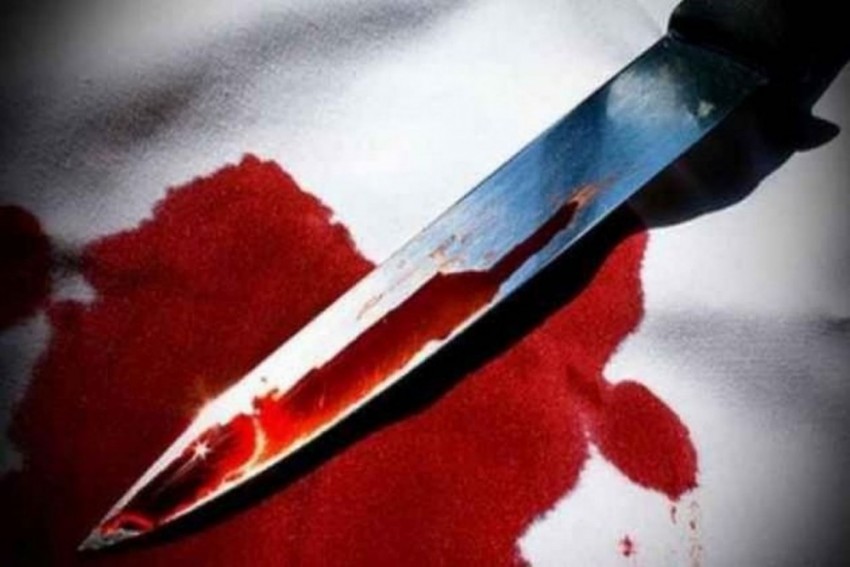 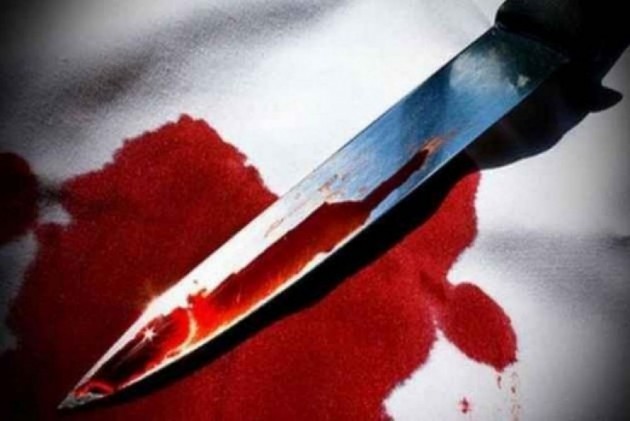 A youth was bludgeoned to death by two persons following a scuffle after he slapped their father for urinating in front of his house in south Delhi's Govind Puri area, the police said on Monday.

According to the police, the deceased, who has been identified as Lilu, was a "bad character" in the police records and had several cases against his name.

The incident occurred on Sunday night when Lilu and his wife Pinky were sitting outside their residence after a power cut in the area.

"When a 65-year-old man, who stayed in the neighboring area, came and urinated on the street, Lilu objected and later slapped the person following an argument. Soon the two sons of the elderly man came to their father's rescue and a fight broke between Lilu and them," Deputy Commissioner of Police (DCP) Chinmoy Biswal said.

"One of the two brothers then picked up a big cement slab from the street and hit Lilu on the head with it. The accused repeatedly hit Lilu until he became unconscious. The victim was rushed to the AIIMS trauma centre where he was declared brought dead.

"We have identified the accused persons, who also suffered injuries during the fight. We will get them soon. The police have registered a case of murder against accused under IPC section of murder," Biswal said.

During the investigation, it was also found that Lilu was a repeat offender who was involved in several cases of snatching and robbery. He was also a history-sheeter in the Delhi Police dossier, the DCP added.