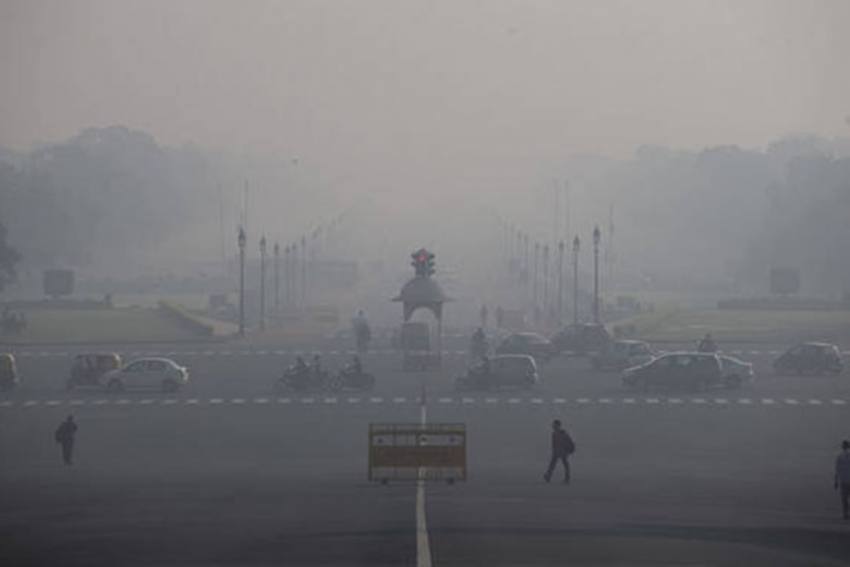 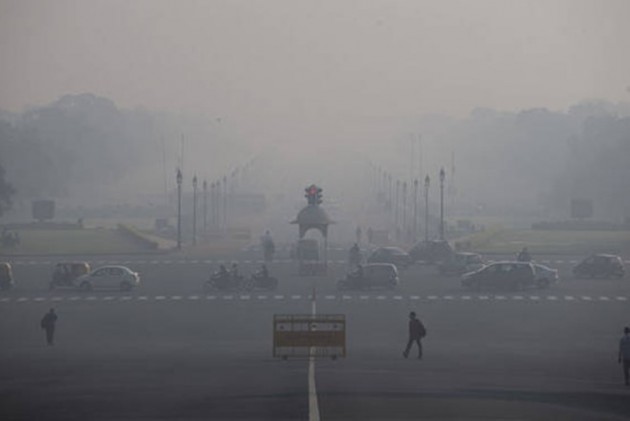 The national capital recorded its air quality in the “very poor” category on Friday morning, while government agencies said it is likely to improve slightly in the next 24 hours.

On Thursday, the city's air quality had dropped to the worst levels since November last year, with farm fires accounting for 42 percent of its pollution, the maximum this season so far.

However, higher wind speed picked up later, helping in dispersion of pollutants.

PM10 is particulate matter with a diameter of 10 micrometers and is inhalable. These particles include dust, pollen and mold spores.

The Ministry of Earth Sciences' air quality monitor, SAFAR, said the farm fire count in Punjab, Haryana, Uttar Pradesh, Uttarakhand, and neighbouring areas increased significantly and stood at 4,135 on Wednesday, the highest this season so far.

SAFAR said the boundary layer wind direction is northwesterly – favourable for the transport of pollutants from farm fires.

“The share of stubble burning in Delhi's PM2.5 pollution was estimated at 42 percent for Thursday,” it said.

Militant Killed In Encounter With Security Forces In J&K's Pulwama