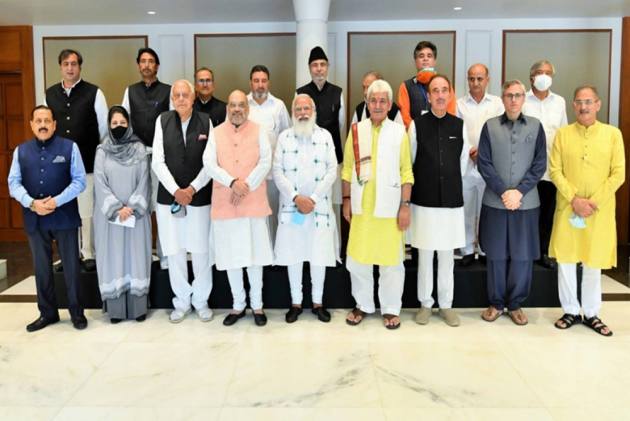 Prime Minister Modi, in his meeting held with political leaders from Jammu and Kashmir, has made it clear that for the political process to begin and elections to take place in in the Valley, it is crucial for the delimitation exercise to be completed in the region first.

But then what is Delimitation and what does it mean for Jammu and Kashmir?