Five years ago a teenager Delta Meghwal was found dead at her college in Rajasthan’s Bikaner district, following which her parents had alleged that she was raped by her teacher. 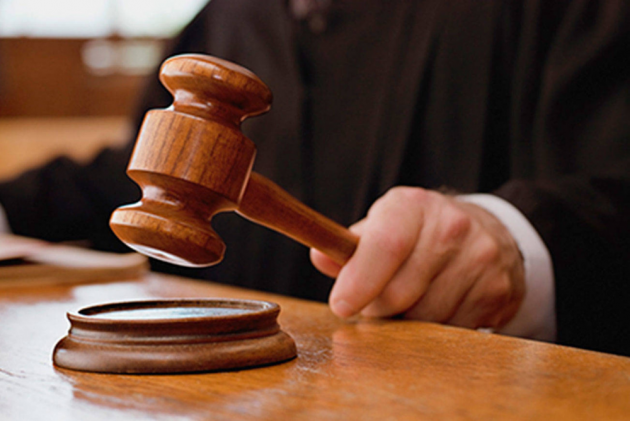 A special Rajasthan Court on Friday convicted all three accused in the teenager's rape and death case.

Five years ago, on March 29,  17-year-old Dalit girl Delta Meghwal, was found dead at her college in Nokha, Bikaner district in the state of Rajasthan.

Her body was found in a water tank of the Jain Adarsh Teacher Training Institute for girls where she was a student. A First Information Report (FIR) lodged by her parents stated that she told them on 28 March that she had been raped by a teacher who had then allegedly killed her.

"All three accused have been convicted. The court will pronounce the sentencing on Monday. It was long-awaited justice and took more than five years to reach this stage", the victim's lawyer Bajrang Chippa told Outlook.

"One of the convicts Vijendra was already in judicial custody. Whereas the two other accused were Pragya and Priya were out on the bail", added Chippa.

The assault and killing had resulted in widespread outrage and criticism for the then BJP government in the state. The then Congress president Rahul Gandhi had visited the victim's house in Barmer.

Hailing the court's order, victim's father Mahendra Meghwal, a government teacher told Outlook: "The justice was long due finally its delivered. Every day I would take a pledge that I will not die until my daughter's culprits are behind the bars. I hope court on Monday delivers harsh punishment to the culprits".

Earlier this year in April 2021, the Rajasthan government has named a revenue village 'Delta Nagar' after the victim's name. It was earlier a part of 'Trimohi', a non-descript hamlet situated close to the India-Pakistan border in Barmer, around 700 km from Jaipur.

The victim's father had shown disagreement over the name change and accused the government of not helping the family attain justice. "If the government really wanted to do something, they should have introduced a scholarship after her name for ST/ SC girl students or a girl's school in the village, that would have made some difference", the victim's father Mahendra Meghwal had told Outlook in April 2021.

After the teeanger's death, her father had stopped his younger daughter from going to school. However, his two sons are studying are pursuing MBBS in Maharashtra.