The state government, however, has resisted demands to scrap Tamil Nadu’s cumbersome ePass system that facilitates inter-district travel during the Coronavirus lockdown. 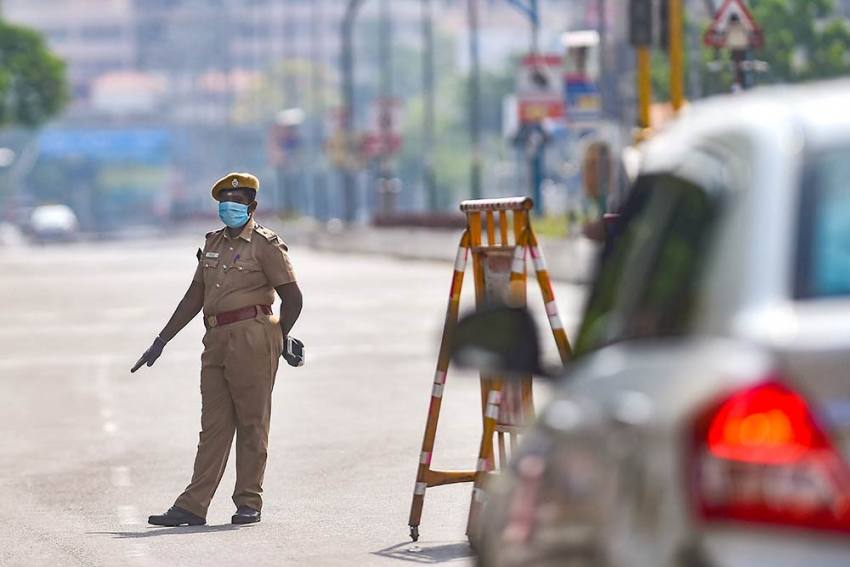 Tamil Nadu’s cumbersome ePass system that facilitates inter-district travel and the corruption that it engenders came in for a scathing review by the Madras High Court adding fuel to demands that the ePass system be scrapped.

The state government, however, has resisted demands to scrap the system with Chief Minister K. Palaniswami recently justifying the restriction stating that it had curtailed the spread of Coronavirus as it stopped people from undertaking non-essential travel. Instead, he announced that the system would be simplified and applications would be processed faster.

But the Madras High Court frowned at how the system was being exploited by corrupt officials. “The officials are bent upon making profits even in these times. It is very shocking to know about the presence of such cut-throat, corrupt officials in the system. They are like the cruel, blood-thirsty wolves, and should be dealt with an iron fist,” a division bench said on Friday. 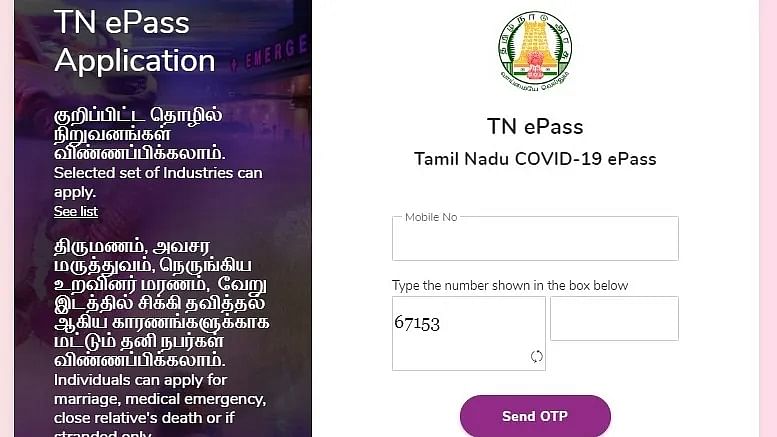 During the course of hearing through video-conference, the judges were told that most of the teenage and adolescent children were taken for work in the mills, by the brokers, during the lockdown period, without getting e-passes. Neither they were tested for the virus nor any fitness certificates obtained for them. The petition wanted the collectors of various districts and the Tirupur police, to produce six school-going teenage girls who were allegedly kept in the illegal custody of a spinning mill in Avinashi as child labourers, and to set them free.

“This is a classic case which demonstrates how the corrupt government servants utilise any situation to make illegal gains. While easing the restrictions for people to travel in case of emergencies, the government introduced the e-pass system. The case in hand is only the tip of the iceberg. Throughout the State, there are brokers for getting e-passes with a fee ranging from Rs.500 to Rs.2,000. The media has widely reported about instances of getting e-passes on payments. This aspect has to be looked into seriously by the government,” the bench had observed.

The HC’s observation only highlighted the complex web called the ePass system which was introduced in April to facilitate inter-district travel for emergencies like death in the family, marriage or for medical reasons amidst restrictions on movement due to the corona pandemic. The online application system came in for severe criticism since genuine applicants even after uploading supporting documents could not procure an ePass. However, actor-politician Rajinikanth could get an ePass citing medical emergency to travel from his Chennai home to his farm house in the neigbhouring Chengalpattu district.

Similarly many VIPs were able to get their hands on ePasses without much difficulty. Others used touts – many of them travel agents and browsing centre owners – who could get an ePass after bribing government officials of the departments authorised to approve ePasses. The Chennai police had arrested five persons including three government officials in June for running an ePass racket.

Industries in Coimbatore and Tiruppur districts had also complained that they were unable to bring workers from other districts as they required an ePass every time they crossed district borders. For example mill workers from Erode could not commute to their work places in Tiruppur district without an ePass. After their complaints, the district collectors, where the workers would work, were asked to issue weekly ePasses valid for a week so the workers could shuttle between their homes and work. Their ePasses could be applied by the mills or industrial units giving them work.

The latest victims of the ePass systems are students seeking admissions to engineering colleges in the state. While those applying for government engineering colleges could upload their certificate online, the private colleges expect the students to appear in person with their original certificates and mark sheets. Since many private engineering colleges are located in and around Chennai students from other districts are unable to get ePass to travel to these colleges for securing admissions. “Students should be given priority for ePasses and on uploading their plus two mark sheet during the ePass application they should be eligible to get an ePass,” said A. Selvakumar an educationist. Whether they apply for engineering or arts and science courses they should not have any difficulty to travel to the colleges of their choices anywhere in the state for admission he said.

Meanwhile, the state’s traders have threatened to down their shutters from Monday unless the ePass system was eased. The state’s opposition parties have also demanded that the government scrap this restriction on movement and have pointed out how Karnataka has been functioning without an ePass.