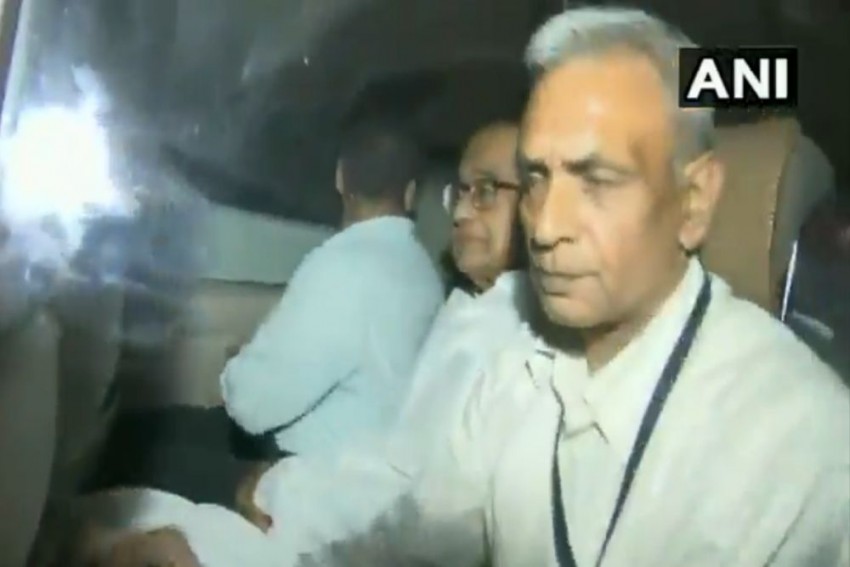 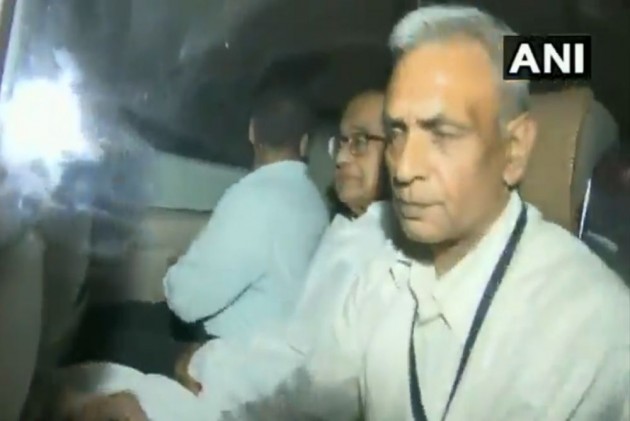 The Congress party on Wednesday night came down heavily on the Centre after former union minister P. Chidambaram was arrested by CBI from his Delhi residence in the INX Media case.

"The shameless witch-hunt & unheard of abuse of CBI/ED by Modi Govt 2.0 is playing on every TV screen in India. It's a sham and shame that democracy stands dead in the hands of the BJP," Surjewala said in a tweet.

It is apparently the first time that a former minister who has held these portfolios has been arrested.

Earlier, Congress leaders Rahul Gandhi and Priyanka Gandhi had also tweeted in support of Chidambaram with the former calling it a "disgraceful use of power."

Priyanka Gandhi said Chidambaram was an "extremely qualified and respected member of the Rajya Sabha" and has served the nation with loyalty for decades including as Finance Minister and Home Minister.

"He unhesitatingly speaks truth to power and exposes the failures of this government, but the truth is inconvenient to cowards so he is being shamefully hunted down. We stand by him and will continue to fight for the truth no matter what the consequences are," she said.

Several other Congress leaders including Shashi Tharoor and Harish Rawat came out in support of Chidambaram.

Tharoor, in his tweet, referred to remarks made by Chidambaram in an interview. "It is a tribute to your strength of character that you are standing up to persecution and character assassination w/ courage and confidence. I believe justice will prevail in the end. Till then we will have to allow some malicious minds their schadenfreude," he said.

Congress party tweeted that it stands by his quest for truth "no matter what".

Rejecting reports of his evading the law, he said that the charges against him and his son were "nothing further from the truth".

He said he was working with his lawyers through the last night, preparing his papers for his bail application, which was filed before the Supreme Court earlier.

"Respect for law can mean only one thing, wait for Supreme Court justice on Friday," he said, suggesting that the probe agencies should not arrest him until the apex court decides on his bail plea.

Sibal and Singhvi were among lawyers who represented Chidambaram in the Supreme Court on his plea to get relief from CBI and ED's pursuit of him in the INX media case. The matter was not heard by the court despite repeated efforts of his lawyers.

Chidambaram's Special Leave Petition (SLP) seeking a pre-arrest bail was not cleared by the Supreme Court registry in the morning as it had certain defects. Earlier, a bench headed by senior-most judge Justice N V Ramana referred the plea back to Chief Justice of India Ranjan Gogoi.

The CJI, however, had commenced hearing in the Ayodhya dispute case due to which Chidambaram's counsel Kapil Sibal was unable to mention the matter before him for urgent hearing.