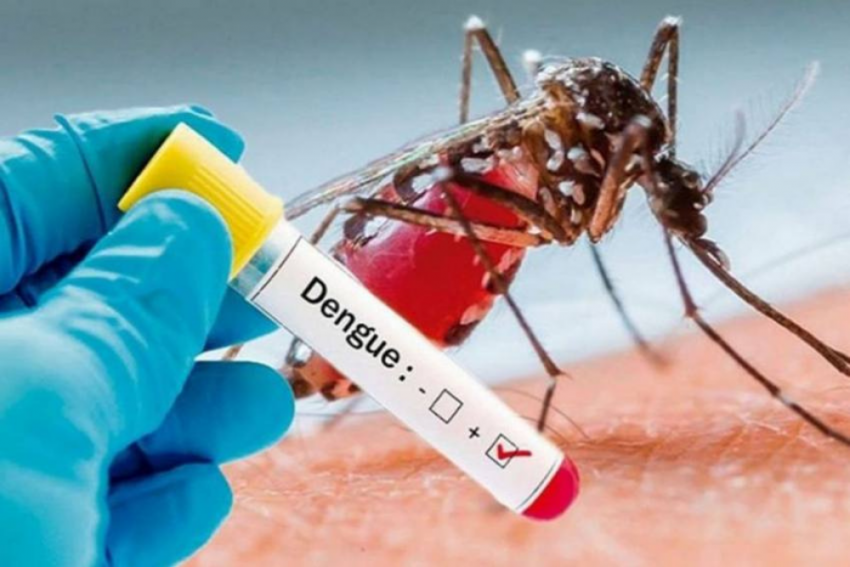 The Union health ministry has sent expert teams to nine states and union territories, which are reporting a high number of dengue cases.

The expert teams will support the states in public health measures for control and management of the dengue disease.

Union Health Minister Mansukh Mandaviya during a review meeting on the dengue situation in Delhi on Monday had issued directions in this regard.

Mandaviya had directed the ministry to extend help to states and union territories that have a high incidence of dengue cases, the statement said.

It said that 1,16,991 dengue cases have been reported by states and union territories across the country.

The statement said that a significantly higher number of cases in some states have been reported in October as compared to the number of cases during the same period in the previous year.

Fifteen states and union territories are reporting their maximum cases in the current year. These states have contributed to 86 per cent of the country's total dengue cases till October 31, it stated.

In view of this, central teams, comprising experts from the National Vector Borne Disease Control Programme (NVBDCP), National Centre for Disease Control (NCDC) and Regional Offices, have been sent to the nine states and union territories that have reported more cases in October compared to September, the statement said.

The teams are tasked to assist and support these states and union territories to mount an effective public health response. They have been asked to report on the status of vector control, availability of kits and medicines, early detection, availability and use of insecticides, status of anti-larval and anti-adult vector control measures, among others, the statement said.

They will also brief state health authorities about their observations, it said.