It was found that the girl had a score of 27 but submitted a forged certificate and similarly, the call letter too was fake. 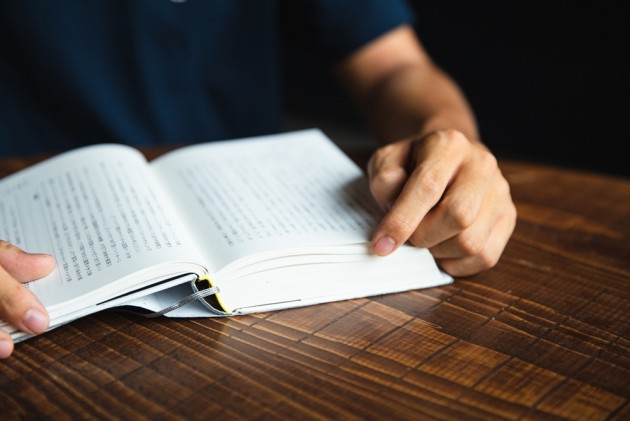 The dentist, Balachandran, hailing from Paramakudi in Ramanathapuram district was arrested and produced before a court here which remanded him to judicial custody on Friday.

A police officer said the dentist has been lodged at the Saidapet sub-jail.

The forgery came to light recently when the father and daughter duo turned up for MBBS admission counselling session held here and produced a 'call letter' for counselling and a 'NEET mark sheet' that showed a score of 610.

On scrutiny, medical admission authorities found that her name did not figure either in the rank chart or call list for counselling.

It was found that the girl had a score of 27 but submitted a forged certificate and similarly, the call letter too was fake. Based on a complaint from authorities, police launched a search and arrested the dentist.

In 2019, a NEET impersonation scam rocked Tamil Nadu and at least nine people were arrested including medical students. A number of 'aspirants' allegedly hired 'expert' proxies to write NEET on their behalf.

Such hired individuals scored good marks in the test which aided aspirants to get admissions in medical courses.