The depression will intensify into a deep depression --- the third and fourth stage of any cyclone formation --- by Monday evening. 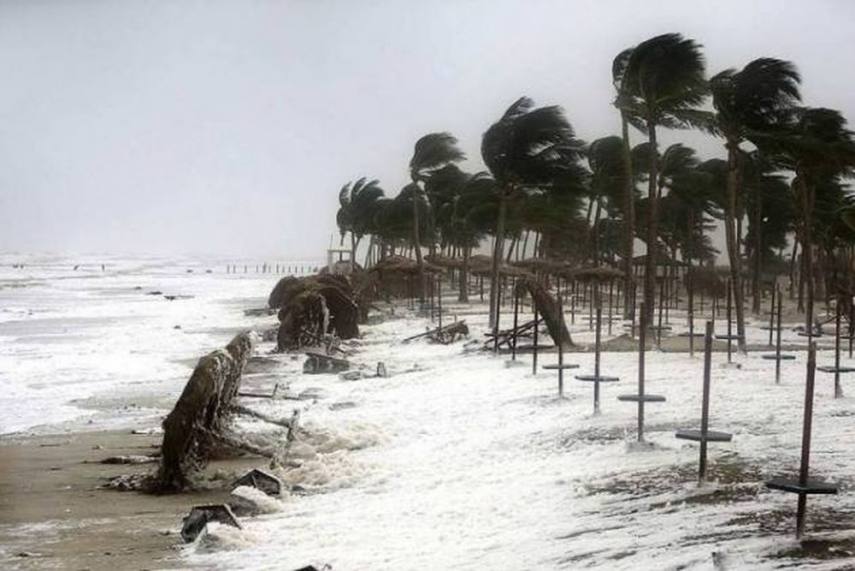 The depression in the Arabian Sea is likely to intensify into a severe cyclone and cross the north Maharashtra and south Gujarat coasts on June 3, and will have an impact on Mumbai, the India Meteorological Department said on Monday.

The depression will intensify into a deep depression --- the third and fourth stage of any cyclone formation --- by Monday evening.

It will intensify into a cyclonic storm by June 2, the Cyclone Warning Division of the IMD said.

"It (the storm) is very likely to move nearly northwards initially till June 2 morning and then recurve north-northeastwards and cross north Maharashtra and south Gujarat coasts between Harihareshwar (Raigad, Maharashtra) and Daman during evening/night of June 3," the Cyclone Warning Division said.

The nearly 260 km patch between Raigad and Daman has one of the highest population densities in the country. Apart from Mumbai, it also has satellites cities like Thane, Navi-Mumbai, Panvel, Kalyan-Dombivli, Mira-Bhayander, Vasai-Virar, Ulhasnagar, Badlapur and Ambernath.

"It will have an impact on Mumbai," IMD director general Mrutyunjay Mohapatra told PTI.