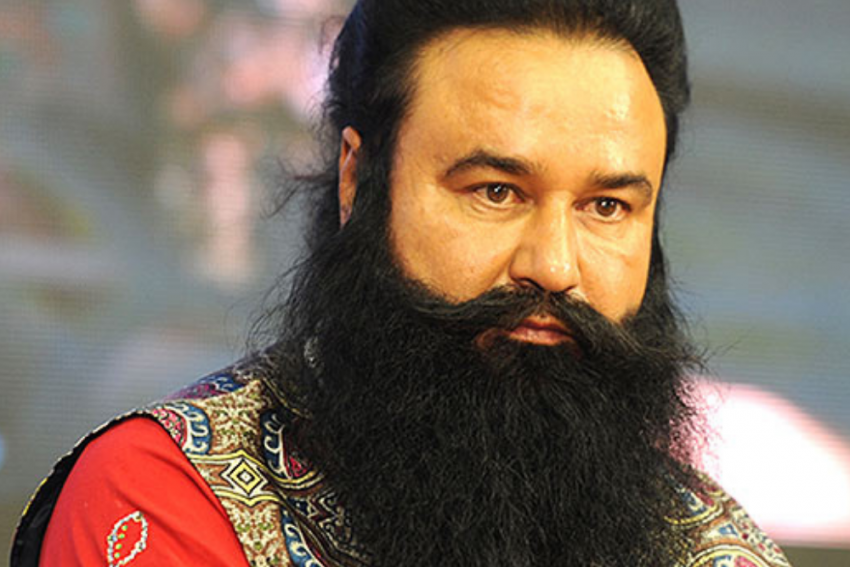 Dera Sacha Sauda, Sirsa (Haryana) chief Gurmeet Ram Rahim and four others have been sentences to life imprisonment for the murder of a follower in 2002. The judgement was passed by a special CBI Court in Panchkula on Monday.

The CBI prosecution had sought the death penalty against Rahim and four other convicts in the case. The court of special CBI judge Dr Sushil Kumar Garg on October 8 had held Gurmeet Ram Rahim, Krishan Lal, Jasbir Singh, Avtar Singh and Sabdil Singh guilty under Sections 302 (murder) and 120B (criminal conspiracy) of the IPC.

Sabdil Singh and Jasbir Singh were held guilty under the Arms Act.

Who Will Succeed Gurmeet Ram Rahim As Dera Chief?

The victim was shot dead by four assailants on July 10, 2002, at his native Khanpur Kolian village in the Kurukshetra district of Haryana.

According to the CBI charge sheet, the Dera chief had suspected the victim to be responsible for the circulation of an anonymous letter, highlighting sexual exploitation of his female followers in the Dera.

As per the statement of Khatta Singh, the Dera chief’s former driver and prosecution witness, Rahim hatched the conspiracy to murder the victim on June 16, 2002.

Ram Rahim has already been given a life term imprisonment by CBI court in rape charges of two nuns and had been lodged in Sunaria in Rohtak jail since October 2014.