The self-styled godman and four others have been convicted for the murder of former Dear manager Ranjith Singh in July 2002. The quantum of punishment will be announced on Oct 12. 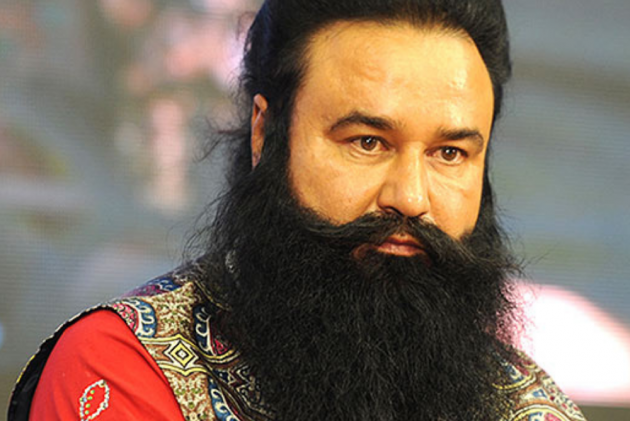 All the accused in the case have been convicted. The quantum of punishment will be pronounced on October 12.

Along with the Dera head his driver Krishan Lal  Jasbir, Avtaar and Sabdil have been convicted in the case. Another accused Inder Sain died in October 2020.

Who Will Succeed Gurmeet Ram Rahim As Dera Chief?

Gurmeet Ram Rahim is currently lodged at Rohtak’s Sunaria jail after being convicted and sentenced in two cases of rape and the murder of a journalist Ram Chander Chattarpati who was based at Dera Sacha Sauda Headquater, Sirsa.

On October 5, the Punjab and Haryana High Court had dismissed a petition seeking the transfer of the Dera follower murder case from Panchkula CBI Special Judge to any other Special CBI court in Haryana, Punjab or Chandigarh. The murder took place in July 2002. The Dera follower was shot dead when he was returning from his fields in his native village in district Kurukshetra.