'The way rates of a flight ticket fluctuate three to four times a day, the price of crops will not be decided the same way,' Tikait said. 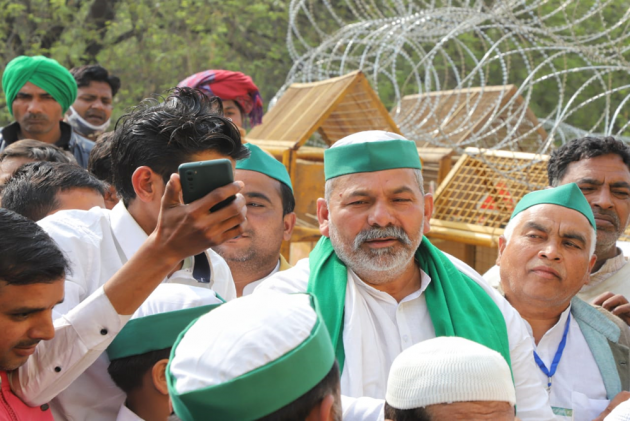 Hours after Prime Minister Narendra Modi's address in the Rajya Sabha on Monday, farmer leader Rakesh Tikait said business over hunger will not be allowed in the country and once again demanded a law on minimum support price (MSP) for crops along with the repeal of three farm laws.

During his address, PM Modi assured that "MSP was there. MSP is there. MSP will remain in the future.”

"Desh mein bhook pe vyaapaar nahi hoga. Bhook kitni lagegi anaaj ki keemat utni hogi. Desh mein bhook se vyaapaar karne walon ko baahar nikaala jaaega (There will not be a business over hunger in the country. If hunger goes up, price of crops will be decided accordingly. Those wanting business over hunger will be driven out of the country)," Tikait said.

"The way rates of a flight ticket fluctuate three to four times a day, the price of crops will not be decided the same way," Tikait said. 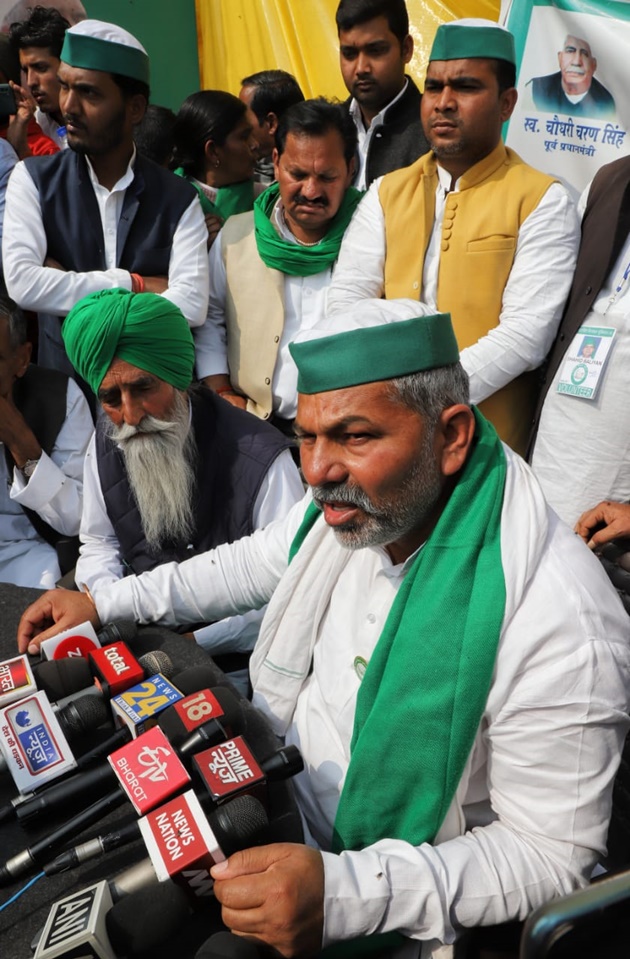 On the PM's remark about the emergence of a "new community" which is "engaged in protests", Tikait said, "Yes, this time it is the farmers' community which has emerged and people are also supporting the farmers".

He said what the farmers protesting against the new laws have highlighted is that there is no law on MSP, because of which traders loot them by buying crops at lower prices.

He also slammed the attempts to divide the ongoing movement of farmers on caste and religious lines.

"This movement was first portrayed as Punjab's issue, then Sikhs' then Jats, so on and so forth. The farmers of the country are united. There is no small farmer or a big farmer. The movement belongs to all farmers," he said.

Earlier in the day, Modi in his response to the Motion of Thanks on the President's address in Rajya Sabha, said, "MSP was there. MSP is there. MSP will remain in the future. Affordable ration for the poor will continue. Mandis will be modernised".

Reacting to the PM's speech, another farmer leader Abhimanyu Kohar, who is also a member of Samkyukta Kisan Morcha, said that the government has already said "hundreds of times" that the MSP will not go anywhere and it will remain.

"If the government is claiming that MSP will remain, why doesn't it provide a legal guarantee on the minimum support price for our crops," Kohar told PTI.

Asked about the PM's invitation to farmer unions for talks, he said that protesting farmer unions are ready to hold talks with the government, but it should come through formal channels.

"Any issue can be resolved through proper dialogue. We are ready in principle to resume talks," the farmer leader.

Sukhdev Singh, Punjab general secretary of BKU Ekta Ugrahan, sought to know why the government is not ensuring a legal guarantee on MSP for crops, adding that it is trying to divert the issue.