The voter turnout in the elections held in 2015 was 56.66 per cent, the Election Commission data showed. 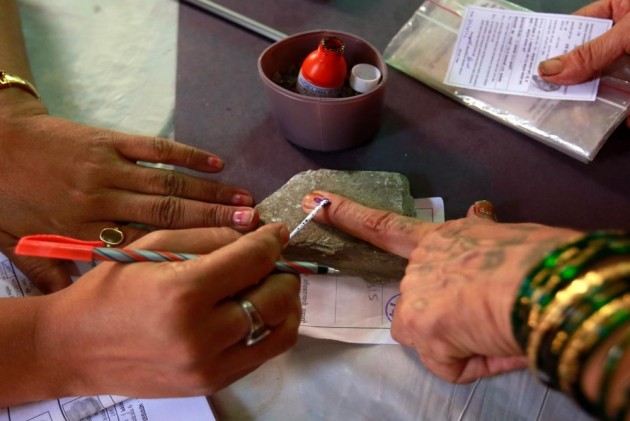 Bihar recorded 57.05 per cent turnout in the assembly elections this time, marginally higher than that of 2015 despite the COVID-19 pandemic, as per official data.

The voter turnout in the elections held in 2015 was 56.66 per cent, the Election Commission data showed.

This year's turnout was pushed up by relatively aggressive polling in the third phase in which 78 seats in the 15 districts of Kosi-Seemanchal, Mithilanchal, and Tirhut voted.

No re-polling was ordered in any constituency where elections were held in the third phase, sources said.

Poll observers and returning officers who were on duty in the third phase have completed the scrutiny and no repoll has been recommended, they said.

This was the first major election held in the country amid the Covid-19 pandemic.

In order to facilitate Covid-19 patients or those suspected of having the infection, the commission had extended the polling duration by an hour.

Around 5.30 lakh election officials were given special training in the wake of the pandemic.