The Governor has asked Fadnavis to be the caretaker CM till alternate arrangements are made. 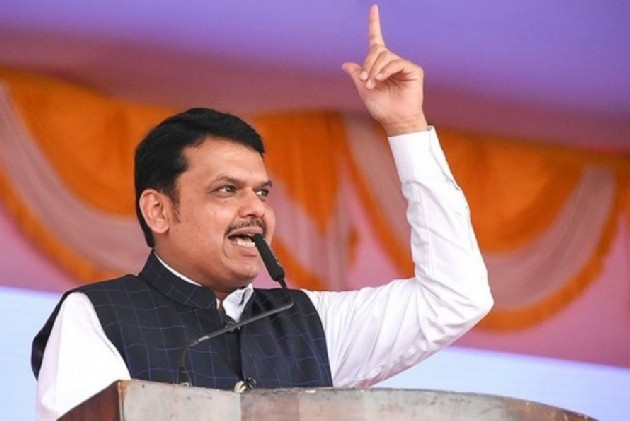 BJP leader Devendra Fadnavis on Friday resigned as Maharashtra Chief Minister while blaming the ally Shiv Sena for the impasse over government formation after the Assembly polls.

"The governor has accepted my resignation. I thank the people of Maharashtra for giving me the chance to serve them for the last five years," Fadnavis said.

Catch All The Updates On Maharashtra Political Stalemate Here

He said the Governor has asked him to be the caretaker chief minister of the state till alternate arrangements are made.

Refuting the Shiv Sena's claim, Fadnavis asserted that "in my presence", no decision had been taken by the two parties over sharing the chief minister's post.

The Sena had claimed that before the Lok Sabha polls, the two allies had decided to share the CM's post in the next term for two-and-half-years each.

He called Sena chief Uddhav Thackeray for breaking the impasse many times, but "Uddhav-ji did not take my calls," Fadnavis claimed.

The Shiv Sena's "policy" of not talking with the BJP but holding talks with the opposition Congress and NCP was wrong, he said.

There has been no headway in government formation even a fortnight after Assembly poll results were announced on October 24.

The BJP and Shiv Sena are locked in a tussle over the issue of the chief minister's post, resulting in a stalemate despite the Assembly poll results giving the alliance a combined seat strength of 161, way past the 145 majority mark in the 288-member House.