Uttam Anand, an additional district and sessions judge in Jharkhand’s Dhanbad, was knocked down by an autorickshaw last month. 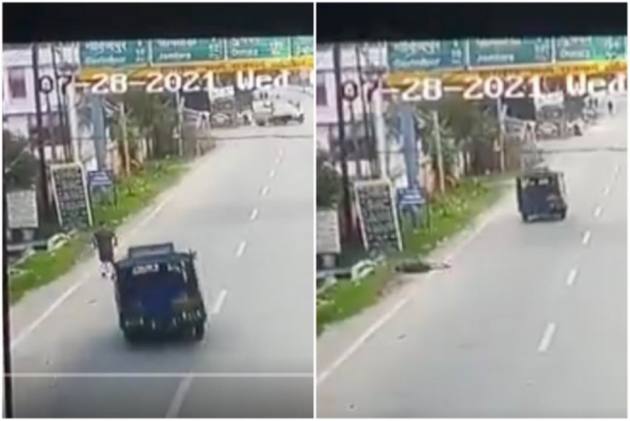 The Supreme Court has said the Jharkhand High Court Chief Justice will monitor weekly the progress made in the CBI probe into the alleged mowing down of a judge by a vehicle on July 28 in Dhanbad. It also observed that the sealed cover report of the central agency did not contain many details.

A bench of Chief Justice N V Ramana and justices Vineet Saran and Surya Kant asked the CBI to file its report weekly with the high court where the bench headed by the Chief Justice would monitor it.

Uttam Anand, an additional district and sessions judge in Jharkhand’s Dhanbad, was knocked down by an autorickshaw last month. CCTV footage showed that Anand was jogging on one side of a fairly wide road at Randhir Verma Chowk early on July 28 when a heavy auto-rickshaw veered towards him, hit him from behind and fled the scene.

The top court had on July 30 taken suo motu cognizance of the “unfortunate” “sad demise” of the judge in “gruesome incident” and had sought a status report within a week from Jharkhand's Chief Secretary and the DGP on probe.

Locals took him to a nearby hospital, where the doctors declared him dead.