Two police officers were also suspended, including one for making the CCTV footage of the incident public. 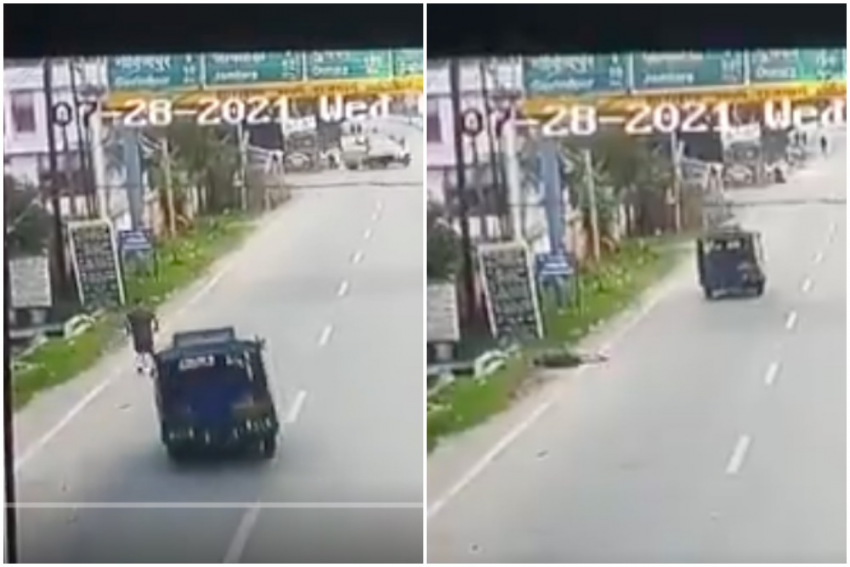 The Jharkhand Police have detained 243 suspects, arrested 17 persons and seized 250 auto-rickshaws in connection with the alleged killing of judge Uttam Anand in Jharkhand's Dhanbad district, a senior official said on Monday.

The official also said that two police officers were also suspended, including one for making the CCTV footage of the incident public.

Senior Superintendent of Police (SSP) Sanjiv Kumar said that 243 persons were taken into custody after raids in different police station areas of the district on Sunday evening.

They are being interrogated, he added.

"Police have also searched 53 hotels of the district and arrested 17 persons in connection with the incident. FIRs have been lodged against them in different police stations," he said.

Though the police recovered the autorickshaw that hit the judge when he was out on morning walk, in a special drive, 250 autorickshaws that had documents irregularities were seized, the officer said.

There are about 16,000 autorickshaws registered with the Transport Department in Dhanbad, sources said.

Pathardih police station's officer-in-charge Umesh Manjhi was suspended on Saturday for lodging FIR about an autorickshaw theft two days after the accident, he said.

Chief Minister Hemant Soren on Saturday decided to hand over the probe to the CBI.

The Jharkhand government had set up a Special Investigation Team to crack the judge's death case, which triggered a nationwide outrage.

The leaked CCTV footage showed that the judge was jogging on one side of a fairly wide road at Randhir Verma Chowk on Wednesday morning when an auto-rickshaw veered towards him, hit him from behind and fled the scene.

The police had on Thursday arrested two persons, auto-rickshaw driver Lakhan Verma and his helper Rahul Verma, in connection with the case.