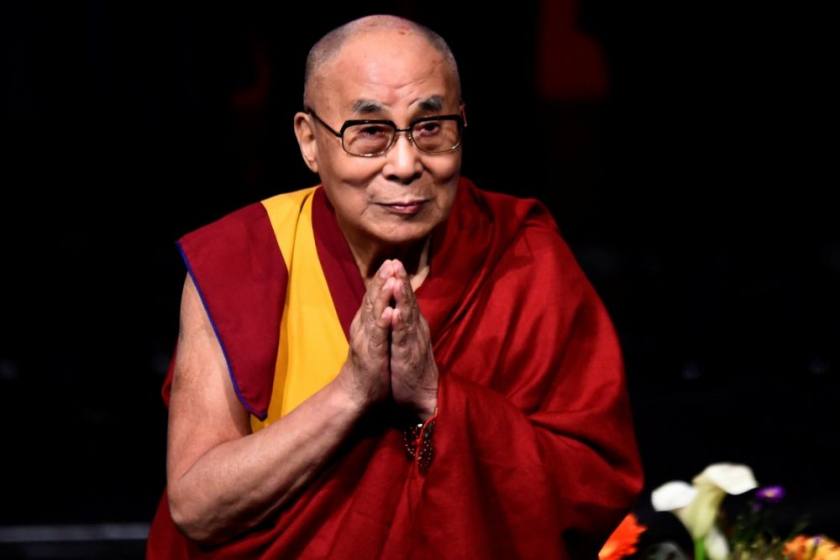 The meeting, held at the residence of the Dalai Lama in Mcleodganj, lasted for one hour.

The Dalai Lama has started meeting the public from December 15. His interaction with the public had remained suspended following the outbreak of coronavirus in 2020.

When asked about Bhagwat’s meeting with the Dalai Lama, Tsering said, “I was not at the meeting but I am sure that they must have talked about issues concerning the larger interest of humanity.”

Bhagwat was on a five-day visit to Kangra and Dharamshala in Himachal Pradesh.