Arman Ali, the director of National Centre for Promotion of Employment for Disabled People (NCPEDP) in Delhi, says it is unfortunate that India is still not a comfortable place for the differently-abled people. 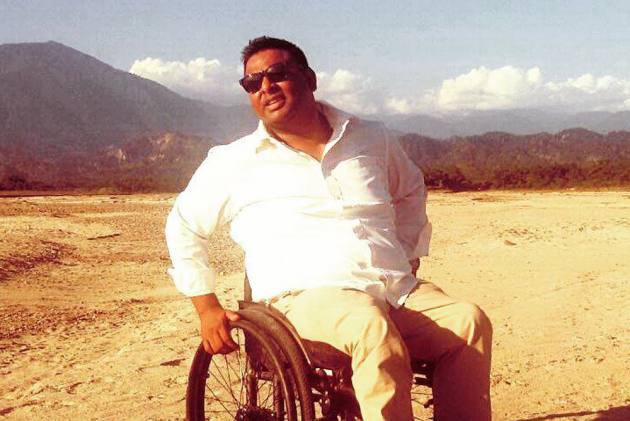 Differently-abled activist Arman Ali complained of harassment by Uber cab drivers in Chennai, who, he says, refused to ferry him because he was using a wheel-chair.

Ali, the director of National Centre for Promotion of Employment for Disabled People (NCPEDP) in Delhi has termed it unfortunate that India is still not a comfortable place for the differently-abled people.

“I was treated horribly and discriminated against by Uber drivers in Chennai. They not only humiliated me by cancelling the trip after getting in the car but it also caused me damage -- I missed my flight and plenty of time was wasted. I’m hurt and shocked,” Arman Ali who hails from Guwahati told Outlook.

Ali was trying to reach Chennai airport booking a cab online. “I had booked the 1st Uber for the airport at 3 pm which I verbally confirmed with the driver. He kept me waiting for 10-15 minutes and then he cancelled the trip. Subsequently, I booked another cab. However, after I got into the car, had my luggage put in, the driver was unable to put my wheelchair in the boot. I requested him to put it in the backseat to which he refused and said he doesn’t want to do the trip. I was unceremoniously pushed out of the cab and he cancelled the trip,” Ali says.

Finally, when Ali reached the airport, the counter was already closed and he had missed the flight.

“Thus, I had to buy a new ticket for Rs 14,000 and wait for two more hours. This also resulted in my missing an important meeting scheduled for the same evening,” he said.

Taking a jibe at the government, Ali said, “The government talks about PWDs being Divyang (divine bodies) but we are being treated like third class citizens and like burdens on society!”