The 6.47 carat diamond will be put up for sale in the upcoming auction 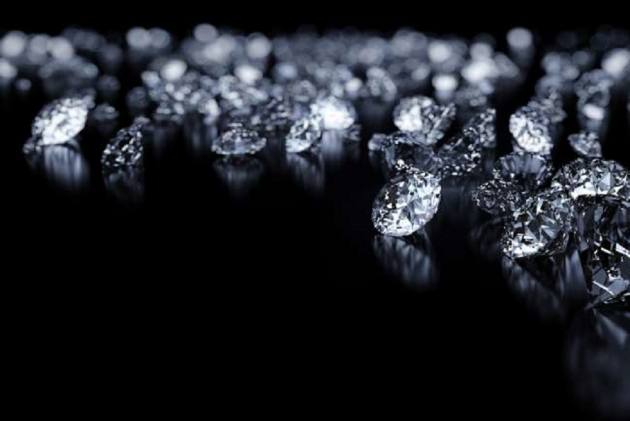 A farmer in Panna district of Madhya Pradesh has mined a high-quality diamond weighing 6.47 carat in a land taken on lease from the government.

This is the sixth time that the farmer, Prakash Majumdar, has mined precious stones in the last two years.

Majumder found the sixth diamond from a mine in Jaruapur village in the district. He said that he had found a 7.44 carat diamond last year. He had mined four other precious stones weighing 2 to 2.5 carat in the past two years.

Nutan Jain, in-charge diamond officer said that the 6.47 carat diamond will be put up for sale in the upcoming auction. She said that the price will be fixed as per the government guidelines, she said.

Majumdar said that he will share the amount received from the auction with his four partners engaged in quarrying the mine.

"We are five partners. We got the diamond weighing 6.47 carat, which we deposited at the Government Diamond Office," he told reporters on Friday.

Officials said that the raw diamond would be auctioned and the proceeds would be given to the farmer after deduction of government royalty and taxes.

As per the private estimates, the 6.47 carat diamond is likely to fetch around Rs 30 lakh in the auction.

Panna district is estimated to have diamond reserves of 12 lakh carats. The state government gives small patches of land on lease in Panna diamond reserve area to local farmers and labourers to mine diamonds and deposit them with the district mining officer.