People who have retweeted Digvijaya Singh's tweet have also been booked, police said. 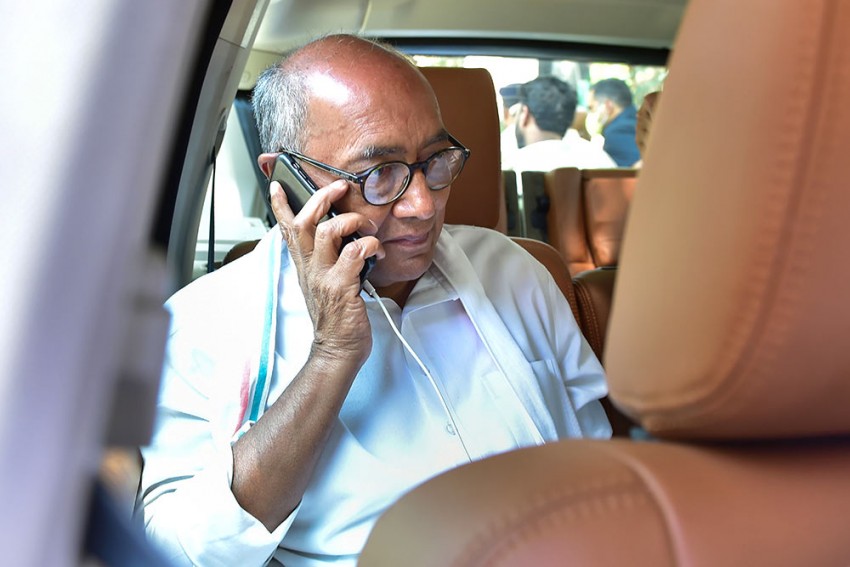 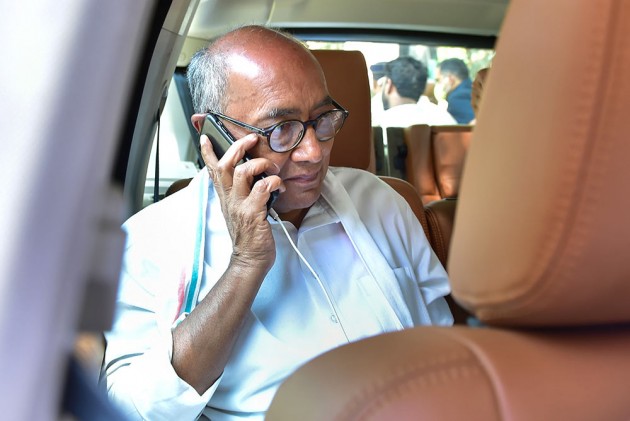 A delegation of BJP leaders lodged a complaint with the Crime Branch on Sunday night.

The complaint said that Singh has posted a video on his Twitter handle on Sunday afternoon. The video reads in Hindi, "Liquor shops are opened but lockdown at temples and religious places. Great uncle, let them drink as much as they can".

The BJP leaders in the police complaint said, during the Kamal Nath government in January this year, Chouhan had opposed the liquor policy of the government and opening of liquor shops in rural areas. They alleged Chouhan had shared a 2.19 minute video on Twitter, which has been morphed by Singh and his associates and squeezed into nine seconds. Thereafter, the Congress leader posted it from his personal Twitter handle.

"This has been done to tarnish the image of the BJP government and the Chief Minister," the BJP leaders said.

Evidence of the video was also given in a pen drive. An FIR has been lodged against Singh in this case, he said.

According to police, the social media monitoring cell has registered a separate case against a person under various sections of the IT Act for tempering with the video.

People who have retweeted Digvijaya Singh's tweet have also been booked, police said.