The CM has ordered a review of all on-going development projects in the state, including the Mumbai-Ahmedabad bullet train. 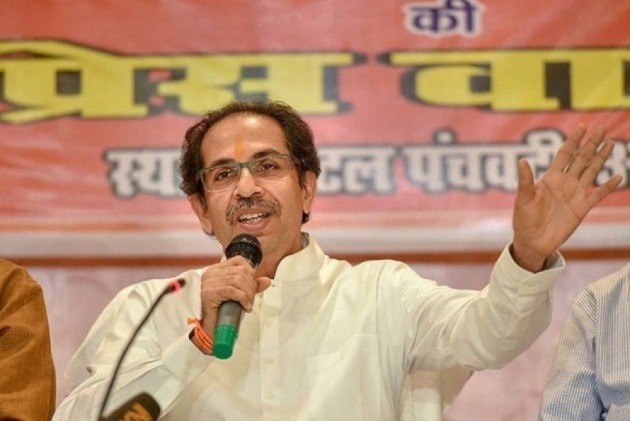 Maharashtra Chief Minister Uddhav Thackeray said he has ordered a review of all on-going development projects in the state, including the Mumbai-Ahmedabad bullet train.

The bullet train project has faced stiff opposition from farmers and tribals whose lands are to be acquired.

"This government is of the common man. Like you asked now, yes, we will review the bullet train (project). Have I stayed the bullet train project like Aarey car shed? No, I haven't," he told reporters here late Sunday night.

Cases registered against green activists who tried to stop the felling of trees in Mumbai's Aarey Colony will also be withdrawn, Thackeray announced.

Cases were registered after clashes broke out between the police and green activists opposing axing of trees by the Mumbai Metro Rail Corporation Ltd (MMRCL) in Aarey Colony early October for construction of a metro car shed for the Metro-3 line.

"I have directed police officials to withdraw the cases registered against green activists who were protesting against chopping of trees in the Aarey forest area," Thackeray told reporters.

The CM reiterated that he was not stopping any metro project in Mumbai.

After taking charge as the chief minister on November 29, Thackeray had announced stay on construction of the metro car shed project in the colony, a prime green lung of the city.

The state government will also come out with a white paper on the financial condition of the state, Thackeray said.

He said the state government, which has a debt of nearly Rs five lakh crore, is firm on giving unconditional loan waivers to farmers.

The announcements came a day after the Thackeray-led Maharashtra Vikas Aghadi (MVA) government forged by the Shiv Sena, Nationalist Congress Party (NCP) and Congress more than a month after the election results were out won the trust vote in the state Assembly with the support of 169 legislators in the 288-member House.

The priorities of the previous BJP-led government in the state - in which his party was a constituent - were not "misplaced", he said and added that there would be no vendetta politics.