The woman hailed from Katiyar district in Bihar, and worked as a domestic help at a house in the same residential society. She was reported missing from June 28. 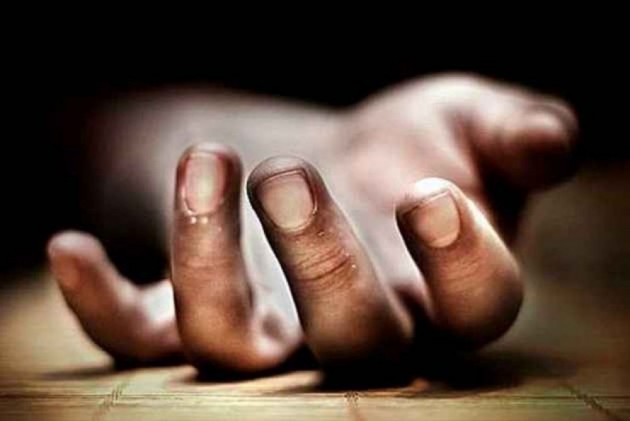 The body of a 19-year old woman was found stuck inside a one-and-a-half feet space between two buildings in Amrapali Silicon society in Sector 76, Noida, on Tuesday.

Teams of the National Disaster Response Force (NDRF) toiled for over seven hours to bring down the body. Police officials have not ruled out the possibility of a murder.

The woman hailed from Katiyar district in Bihar, and worked as a domestic help at a house in the same residential society. She was reported missing from June 28.

"A police team was rushed to the society where they found the woman stuck between the space of C and D Block. After the police failed to pull out the body, a team of the National Disaster Response Force was called to the spot," said a senior police officer.

A senior official of the NDRF said that it was really difficult to pull out the body, as it was stuck in a small space between two buildings. The NDRF personnel used ropes and had to suspend themselves from the terrace to reach the body, which was stuck around the 12th floor. Machines were also used to cut some part of the construction to get the body down.

According to the police, the body was disfigured, swollen and bore injury marks.

The police are probing the case from all angles and trying to find out how the body ended up there.