When the woman and one ASHA worker raised alarm, the person fled from the scene 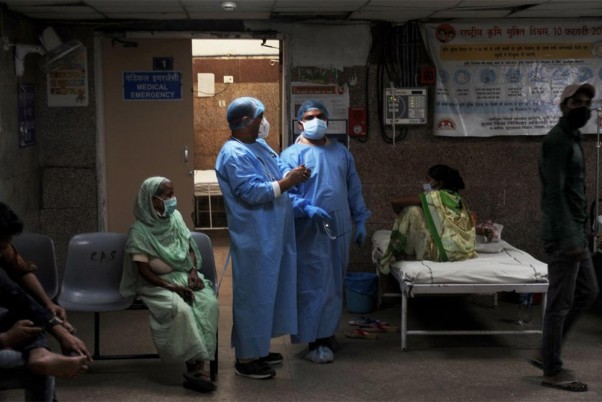 The Tripura Police arrested one person for allegedly molesting a pregnant woman at a hospital in Unakoti district, police said on Tuesday.

Officer-in-Charge of Kailashahar Women Police Station, Rinki Debbarma, said the accused entered the patient's room in the attire of a doctor and molested the woman on the pretext of examining her.

When the woman and one ASHA worker raised alarm, the person fled from the scene, police said.

Her husband later filed a police complaint, following which the accused was arrested and produced before the chief judicial magistrate, who remanded the man in police custody till December 30.

Superstar Rajinikanth Makes An Honest Getaway, Rings Out From Politics